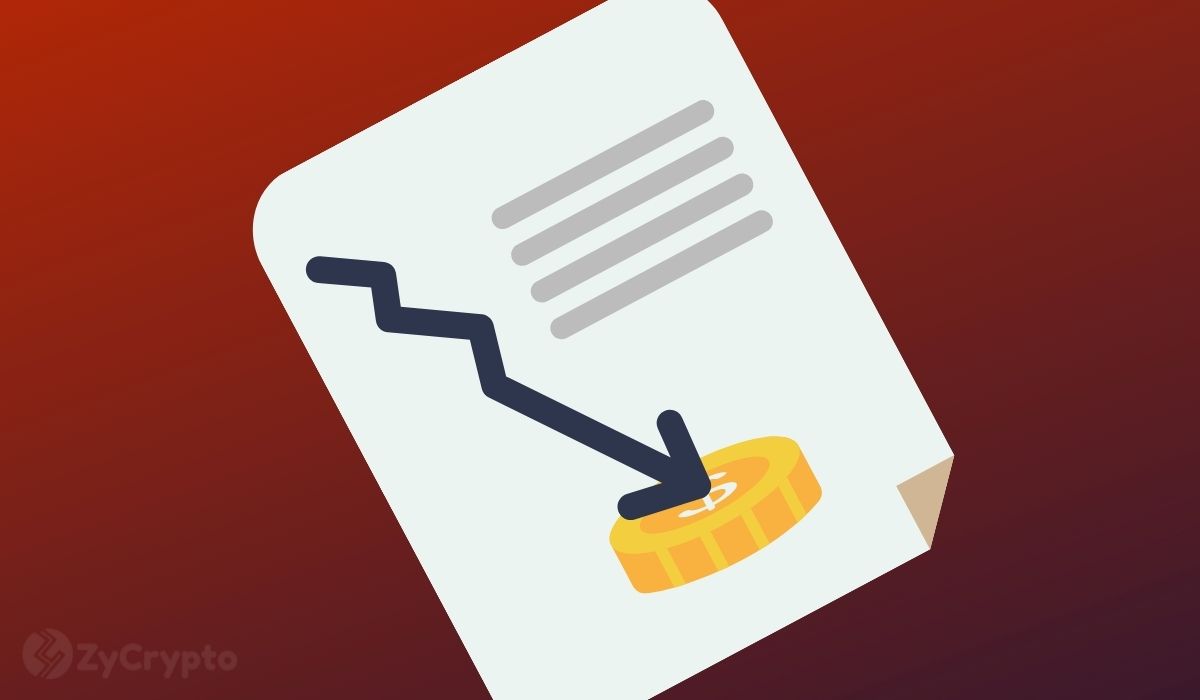 The SNL performance featuring Billionaire Elon Musk or as he likes to be called “the DogeFather” kicked off last night. Musk and musical guest Miley Cyrus hit the network, with both their mother’s in honor of Mother’s day and played multiple roles in different stage performances which have all been received mostly positively by the audience.

Musk played “Wario” a twist to the platform game series Super Mario, he also played Cowboy Standoff, and most memorably, at least to Doge fans, Llyod Ostertag, a financial expert who goes on to explain cryptocurrencies on the news at a basic level.

Llyod Ostertag, played by Musk, made it a point to note how cryptocurrencies like Bitcoin and DOGE especially, have been soaring to commendable highs in the past months. Although Musk recently warned Dogecoiners to thread the market carefully, he is still certain that the asset will go to the moon.

When asked by the interviewer what Dogecoin was, one of Musk’s remarkable response was that “It [DogeCoin] is an unstoppable financial vehicle that is gonna take over the world.”

Other notable responses that proved that Musk’s interest in the asset was unwavering, included him saying that Dogecoin was as real as a dollar. When defining DOGE, he also doesn’t fail to add that although Dogecoin started out as just an internet meme coin, it has now “taken off in a very real way.” He concluded the interview chanting a phrase used to describe the bullish movement of assets, particularly DogeCoin in this case to the top. “To the moon.” Screamed the billionaire.

A fair share of the cryptocurrency community took to Twitter to note how incredibly brilliant all of Musk’s performances were. Many DOGE supporters quickly made bullish tweets in hopes that the asset would soar to new highs after Musk’s performance. But the opposite was the case this time as the meme coin began to take the backseat until as much as 38% of the asset’s value was lost.

Dogecoin dropped to as low as $0.42, after recently hitting a high of $0.73. Although DOGE has slightly corrected losses and retracted to $0.48, the move has not been convincing enough for analysts to speculate that the asset is on a path to recovery.

Per our last report, investors speculated that a selloff would precede the performance and Bitcoin would soar instead, although some insisted that Dogecoin would actually boom and possibly hit $1. While DOGE remains in bearish territory, it is left to be seen what will become of the asset going forward.