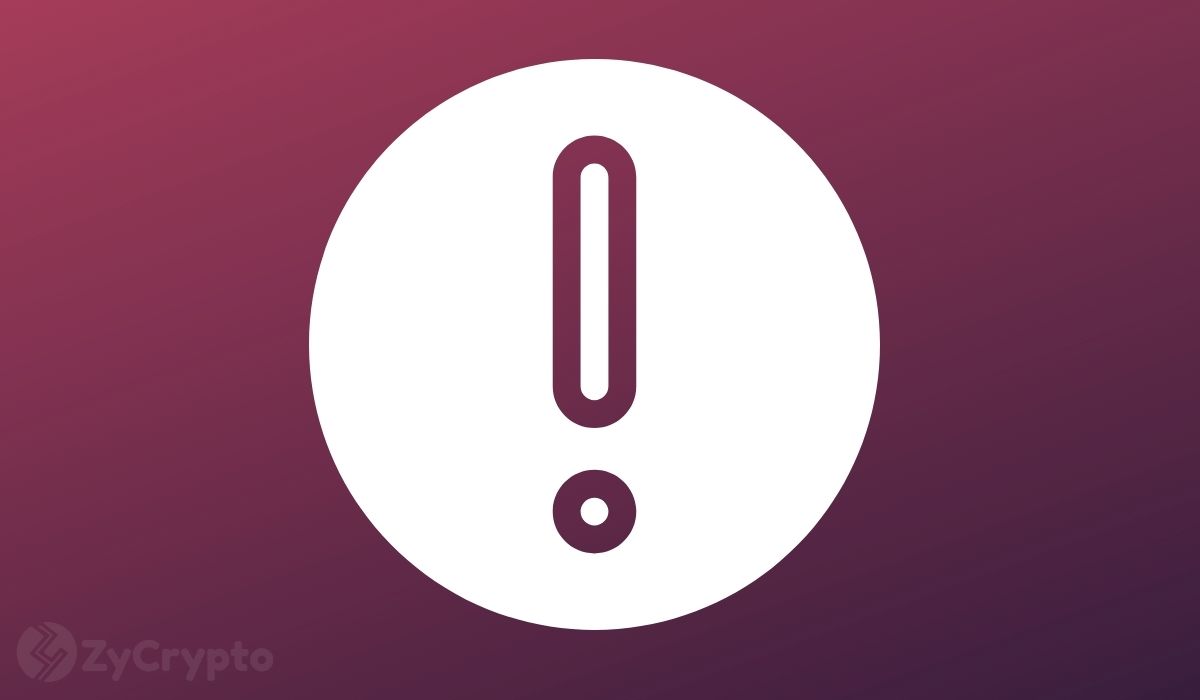 In the warm-up to a special Saturday Night Live Edition featuring the self-acclaimed billionaire dogefather, Elon Musk, Dogecoin (DOGE) has recorded tremendous speculative success and is currently sprinting past the $0.6 mark in a bid to cross the $1 epic milestone.

Elon, who has remained for a few consecutive months, the most significant influencer of Dogecoin – an unassuming digital coin created to make a mockery of the whole crypto frenzy – has carried the fledging coin on his back, successfully raking in a ton of clout and over 3,500% value increase since the beginning of the year.

In an exclusive street dialogue with popular social media gossip site, TMZ, Elon, amidst cheers from excited fans, disclosed his happiness on the success of dogecoin, stating that what began as an unserious joke is well on its way to becoming the most relevant, most acceptable coin in the world.

The serial investor and space travel enthusiast however warned that crypto aficionados be careful not to get caught up in the highly addictive frenzy of the crypto world. In his words:

“Do not use your savings to invest in cryptocurrency”

Elon added that beyond the hype and buzz, it’s all speculation underneath and users must be wary of this fact.

At the start of the day, DOGE recorded a slight 7% fall after peaking past fifty cents. It grossed an impressive bullish rebound as late buyers throng to have a slice of what is to come over the next twenty-four hours.

Now with a robust market cap sitting above the $80billion benchmark, Dogecoin has overtaken XRP as the fourth most valuable coin within the crypto market – something it had tried unsuccessfully to do before Dogeday in April. This week has seen the brave joke of a coin smash several all-time high records and it is now more ever clear that the $1 break-away mark is closer than ever.

It is unclear how Elon’s SNL outing would pan out and some of his followers on Twitter have already suggested that he dedicates part of his time to air a hilarious promotion of dogecoin. In Elon’s words: “who knows what the future holds?”