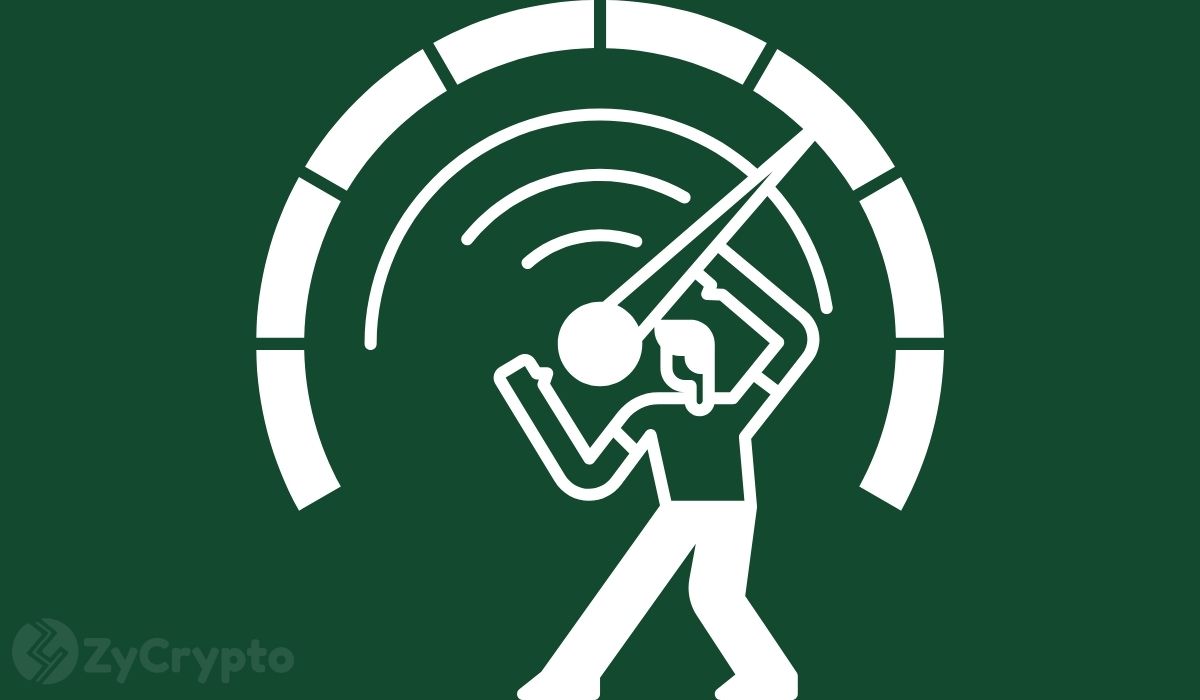 Elon Musk is committed to putting Dogecoin on the map. The billionaire who has single-handedly fueled buying interest in the asset since the start of this year has helped DOGE to stay relevant in the cryptocurrency market, despite the backlash.

Once again, Doge soared swiftly following a tweet by Elon Musk, which has kept Crypto-Twitter excited for what is to come. The Saturday Night Live show will feature the Billionaire, who called himself the DogeFather as he revealed he was to perform on the 8th of May.

When one Twitter user replied “Summin about the DogeFather” to Musk’s “Throwing out some skit ideas for SNL. What should I do?” tweet, Doge would soar 10% in response to Musk replying “Definitely.” But that’s just the tip of the iceberg, as the future looks increasingly bullish for Doge in the week ahead.

The market’s reaction to Musk’s pre and post-SNL performance could be major for the price of DOGE. This month, analysts’ are especially interested in seeing Dogecoin hit new highs, and these expectations might just morph into reality if market interest continues at its current pace. It will come as no surprise to see Doge hit $1 this month if the market reacts to ongoing activities and maintains the bullish momentum.

This could add a sizable amount to Dogecoin’s market cap of $53 billion, which is already impressive for an asset that was made as a joke. Dogecoin could also give other assets ahead of it a run for their money as a price pump to $1 could see it knocking down Tether (USDT), Ripple (XRP), and even Binane Coin (BNB) to claim either of those positions.

Dogecoin had an outstanding run in the first quarter, courtesy of Elon Musk and retail traders who had imitated the culture of GameStop pumpers to send the asset soaring in gains.

The road ahead is highly bullish for DOGE, but there’s competition nonetheless. For the last seven days, XRP has been on the leaderboard for the best performing cryptocurrency amongst the top 10 most valued by market cap, while Dogecoin takes second place. The tables might easily turn in Doge’s favor if Musk’s PR for the asset rile up the bulls’ enthusiasm come Saturday.