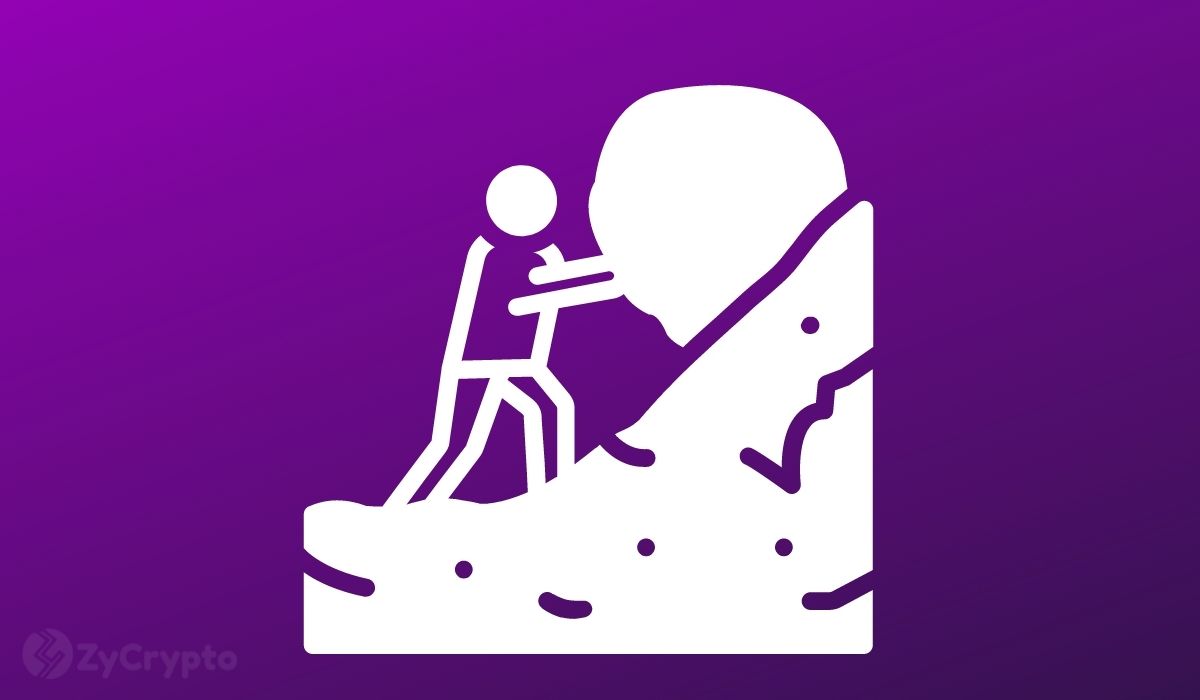 SEC Chairman Gary Gensler said on CNBC’s “Squawk Box” that he sees bitcoin as a “scarce store of value,” different from other “crypto tokens” which “are indeed securities.” He further commented that there should be more investor protection for those who want to trade bitcoin for its volatility.

“It’s a digital, scarce store of value, but highly volatile,” Gensler told CNBC while talking about bitcoin specifically. “And there’s investors that want to trade that, and trade that for its volatility, in some cases just because it is lower correlation with other markets. I think that we need greater investor protection there.”

Gensler, who used to teach classes about blockchain, cryptocurrency, and other emerging financial technology at the Massachusetts Institute of Technology (MIT), described the lack of investor protection in bitcoin trading as a “gap in the system.” He then pointed out that currently there is a limited anti-fraud and anti-manipulation authority, and no Federal authority to “actually bring a regime” to the crypto exchanges.

Later, Gensler, who had previously addressed bitcoin and cryptocurrencies as innovations and catalysts for change, added that he believes the SEC should be “technology-neutral” when it comes to innovations in markets.

According to Gensler, many of the crypto coins or the so-called cryptocurrencies were trading like assets while they are actually securities and should fall under the purview of the SEC. “To the extent that something is a security, the SEC has a lot of authority. And a lot of crypto tokens — I won’t call them cryptocurrencies for this moment — are indeed securities,” he said.

The news comes at a time when bitcoin adoption soars as hundreds of US banks plan to support bitcoin trading. Reportedly, NYDIG (New Digital Investment Group) has partnered with Fidelity National Information Services (FIS) to enable hundreds of U.S. banks to let their clients buy, sell, and hold bitcoin.