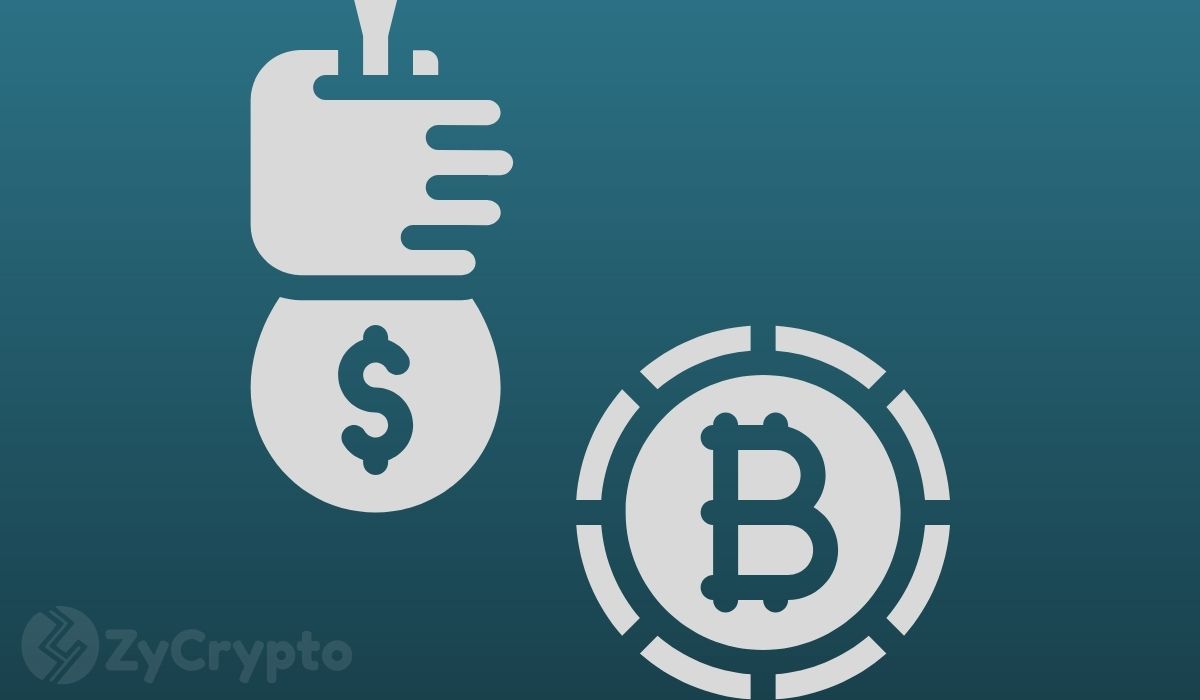 The world’s 166th and second wealthiest businessman in Mexico Ricardo Salinas Pliego revealed that he has invested 10% of his liquid portfolio into Bitcoin.

“Many people ask me if I have bitcoins, YES. I have 10% of my liquid Portfolio invested.”

Salinas Pliego shared a video showing banks throwing out huge amounts of paper money in trash bags in a Latin Country to depict how worthless government-issued paper money has become.

“To start with #Bitcoin, I share a video taken in a Latin country where banks throw money away (paper money is worth nothing) that is why it is always good to diversify our investment portfolio. This is inflationary expropriation.”

The video specifically points to Venezuela’s hyperinflation status, with bankers throwing out the country’s official currency Bolivars issued in 2016 and 2017. Venezuela later introduced the bolivar Soberano (sovereign bolivar, BS) in August 2018. Currently, Bs 685,000 are equivalent to 1 US Dollar.

At a net worth of $11.7 billion, Salinas Pliego is the only Mexican billionaire who has benefited from the Coronavirus-induced economic crisis attributed to his family’s 75% share in the lending and retail appliances businesses.

The Billionaire recommended the Bitcoin Pattern as the best book for investors to learn about bitcoin and its importance in protecting their wealth from currency debasement.

“Today, I recommend THE BITCOIN PATTERN, this book is the best and most important to understand #Bitcoin. Bitcoin protects the citizens from government expropriation.”

Expropriation occurs when governments claim privately owned property against the wishes of the owners, for the good of the public. In countries like Turkey, high inflation has previously led to the forceful claiming of personal wealth stored in Banks by citizens.

As expected, the news stirred a reaction from Crypto Twitter, with Bitso, a Mexico-based cryptocurrency exchange offering to help the billionaire with further investments in crypto.

The billionaire stated that the remaining 90% of his wealth is invested in precious metals. Bitcoin Investor Pierre Rochard suggested to the billionaire to consider more investment in Bitcoin.

“BTC will outperform precious metals miners over the next 10 years.”

Pliego also Chairs TC Azteca, which is the second-largest media company in Mexico and the world’s second-biggest producer of Spanish-Language programming.