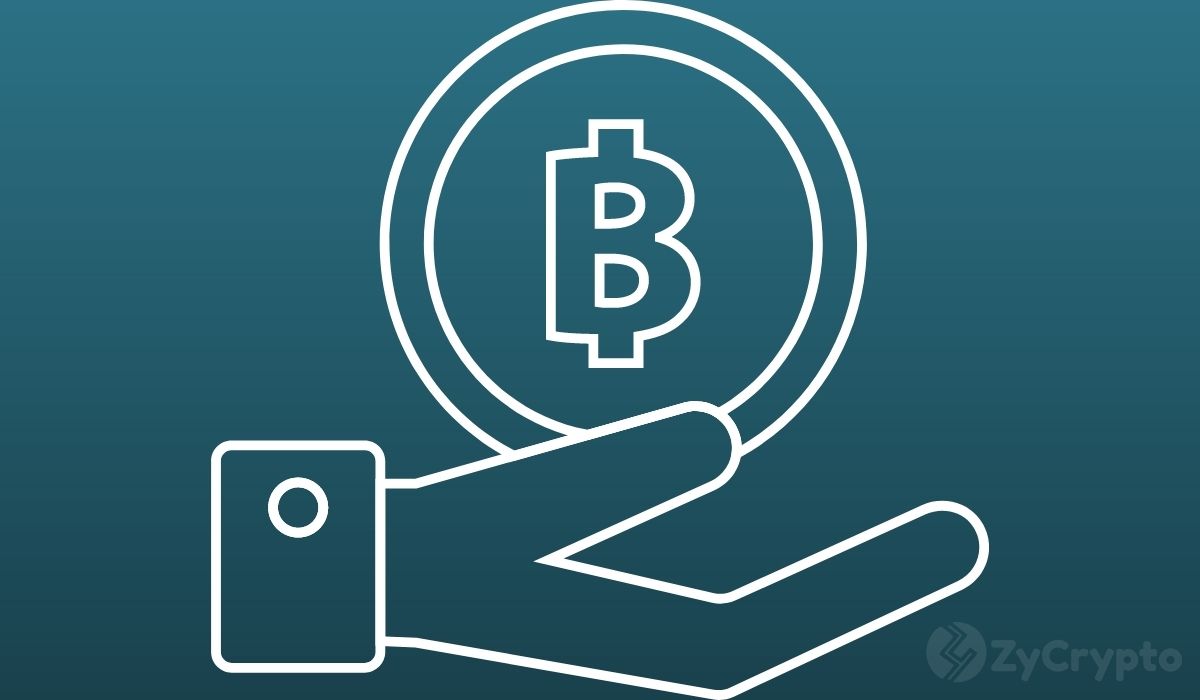 Grayscale seems to have mastered the art of cryptocurrency acquisition in a very short period of time. The cryptocurrency investment firm now owns almost 3% of the world’s Bitcoin supply. Trader and Bitcoin analyst MoonCarl drew light to this in a tweet where he noted that Grayscale has, for the fourth time this year, bought a huge number of Bitcoins.

This 506,000 Bitcoin purchase which is worth $8.4 billion at press time, when added to the company’s already existing portfolio makes Grayscale one of the biggest institutional whales with one of the largest Bitcoin holdings in 2020. Bitcoin’s present circulating supply according to data from Coinmarketcap is 18,538,368 BTC, by today’s market rates, this sits at a whopping $309,772,421,606.40, and close to 3% of this money is now in Grayscale’s investment platform.

As usual, Grayscale has gotten its fair share of criticism from the ever-audible Bitcoin community. This new purchase amplifies the fact that buying pressure is at an all-time high. Say institutional whales follow in Grayscale’s footsteps, $20,000 could be attainable anytime from now.

On the other hand, there are FUD surrounding institutions like Grayscale acquiring so much Bitcoin at a time when demand is ridiculously high. Even if there is not enough liquidity to allow Grayscale dump such an amount of Bitcoin in the market, spectators are not overlooking the fact that price control is now within their reach, and the option to dump Bitcoin when beneficial could be considered by this firm.

MicroStrategy bought Bitcoin on different occasions this year and has since made its company’s values flexible enough to hold the digital asset. Since the company’s heightened bitcoin acquisition, MicroStrategy’s returns have been impressively profitable and its CEO Michael Saylor remains vocal about his views on Bitcoin which mostly screams maximalism.

Meanwhile, the fear of institutional investors manipulating prices at will is shared among most Bitcoiners, and analysts have reaffirmed that one of these control tactics includes the constant creation of media hype to influence price decisions by these institutions at any given time.

Contrary to this, there’s the shared belief that some newcomers do not want to practice self-custody, and because not everyone wants to be responsible for their money, company’s like Grayscale, Cashapp, Paypal, and Square makes the process of owning and transacting Bitcoin less tedious.

The future of Bitcoin as noted above is already bullish for 2021, but with the rapid ownership of Bitcoin by institutional bodies, the year could introduce the market to more negative rallies than one could possibly speculate.