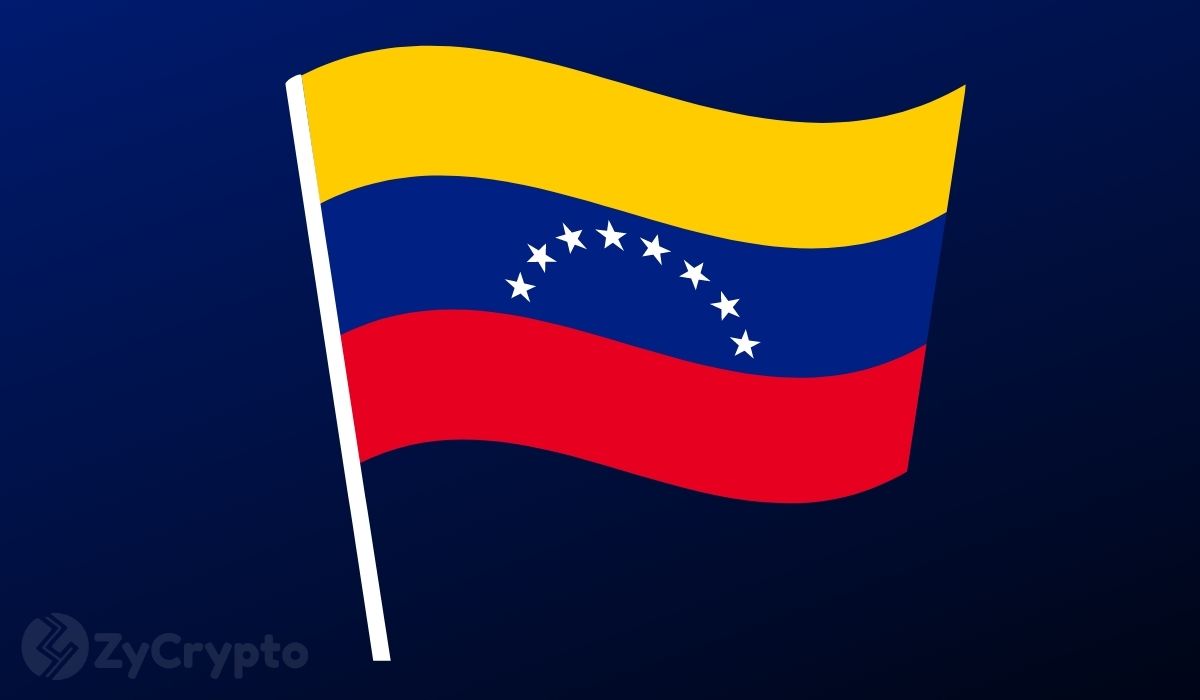 Venezuela is in economic turmoil, and as monetary inflation proliferates, the Bolivar is becoming increasingly worthless. As a result of all these challenges that the Latin American country is faced with; its citizens have turned to cryptocurrencies to save the day.

Excerpts released from an upcoming report by Chainalysis indicates that the Bolivar, Venezuela’s national currency has lost value. As such, its citizens have turned to use cryptocurrencies such as bitcoin for daily transactions, making Venezuela the third most active cryptocurrency trading country in the world today after the United States and Russia.

The report suggested that Venezuelan nationals “are probably putting a large share of their wealth into cryptocurrency.” This is to hedge against hyperinflation in the country. Also, because of the country’s present situation, a lot of Venezuelan citizens are leaving the country in search of a greener pasture.

They usually send monies to their families back home using cryptocurrencies as it remains the quickest and cheapest means of sending money abroad. These are just a few use cases in which cryptocurrencies are used in the country.

LocalBitcoins also records an increasing trade of bitcoins over time. This shows that cryptocurrency is heavily changing hands in the country.

Criptolago, one of the country’s native cryptocurrency exchanges has also been utilized considerably over the last year. Addresses on this exchange have received over $380,000 worth of Bitcoin over 3,916 transfers and sent over $360,000 worth over 2,297 transfers.

Despite all these data, Peter McCormack, who spent some time earlier in Venezuela, believes calling Venezuela a crypto hub is merely hype. Though he admits citizens will accept cryptocurrencies of any kind, he also says they will almost instantly give it up for the dollar.