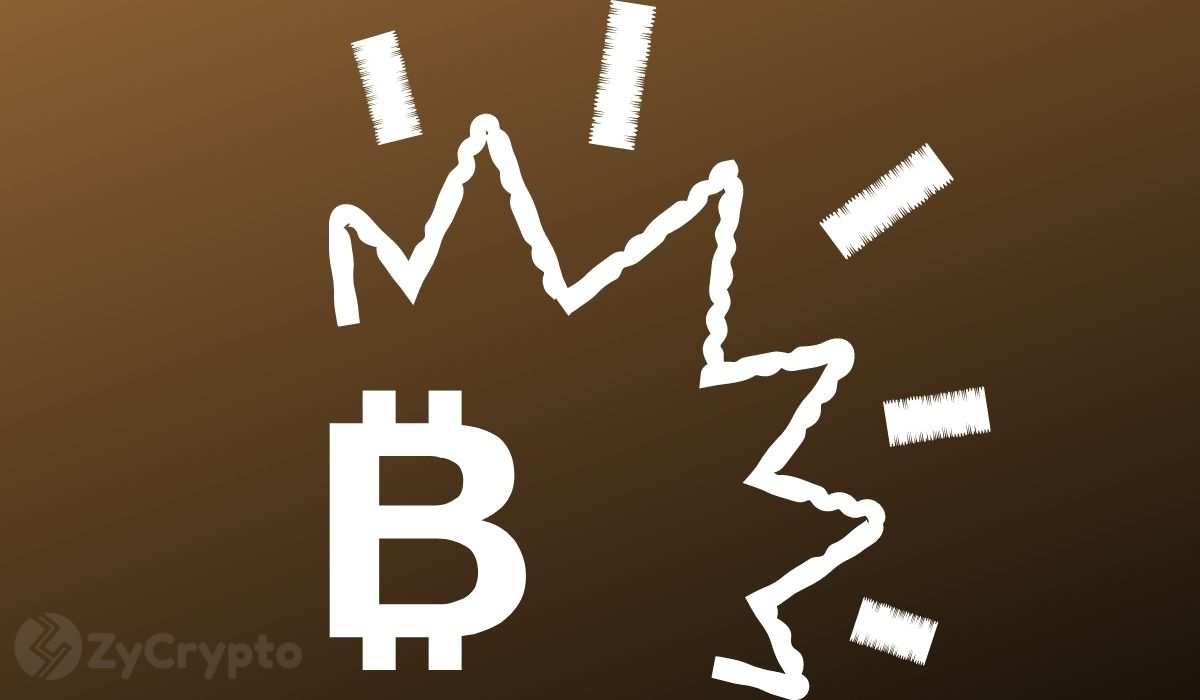 Apparently, the superstar actress from Game of Thrones (GoT), Maisie Williams, who went by the stage name Arya Stark, is trying her hand in the Bitcoin market. Earlier on November 16, Maisie took to Twitter to seek her fans’ input about her plan to buy Bitcoin. She posted a tweet asking if she could go long on bitcoin.

She Bought Some Anyway

Some of the fans weren’t exactly supportive of her plans, telling her that Bitcoin was already expensive and that she should wait to buy at the dip. On the other hand, a lot of Bitcoin fans came out in droves to commend her for finally seeing the light. They encouraged her to get on board.

Turns out she wasn’t really waiting for anyone to make up her mind for her. The next day, on November 17, she posted again saying that she had already bought some BTC. That capped Maisie’s determination to make a surprise debut into the crypto space.

BTC Is On An Historical Path

Maisie’s interest in Bitcoin comes at a time when Bitcoin is already on a path of a serious bull run that’s expected to top the All-Time High of $20k. In fact, some even expect the crypto to soon break out all the way to $100k.

Bitcoin is already approaching the previous ATH. At the moment, the crypto trades at around $18,000, just $2k short of the ATH. Bitcoin currently has a market cap totaling over $330 billion and market dominance of over 66%. Most analysts and traders agree that it’s only a matter of time before the crypto sets a new record.

Celebs Are Good For Bitcoin

When Maisie tweeted about her interest in BTC, thousands of people took notice. As such, celebrities could be good for Bitcoin as they expose the crypto and introduce it to more people out there. Now that the famous Arya Stark is into Bitcoin, how long till Jon Snow (Kit Harrington) steps in too?