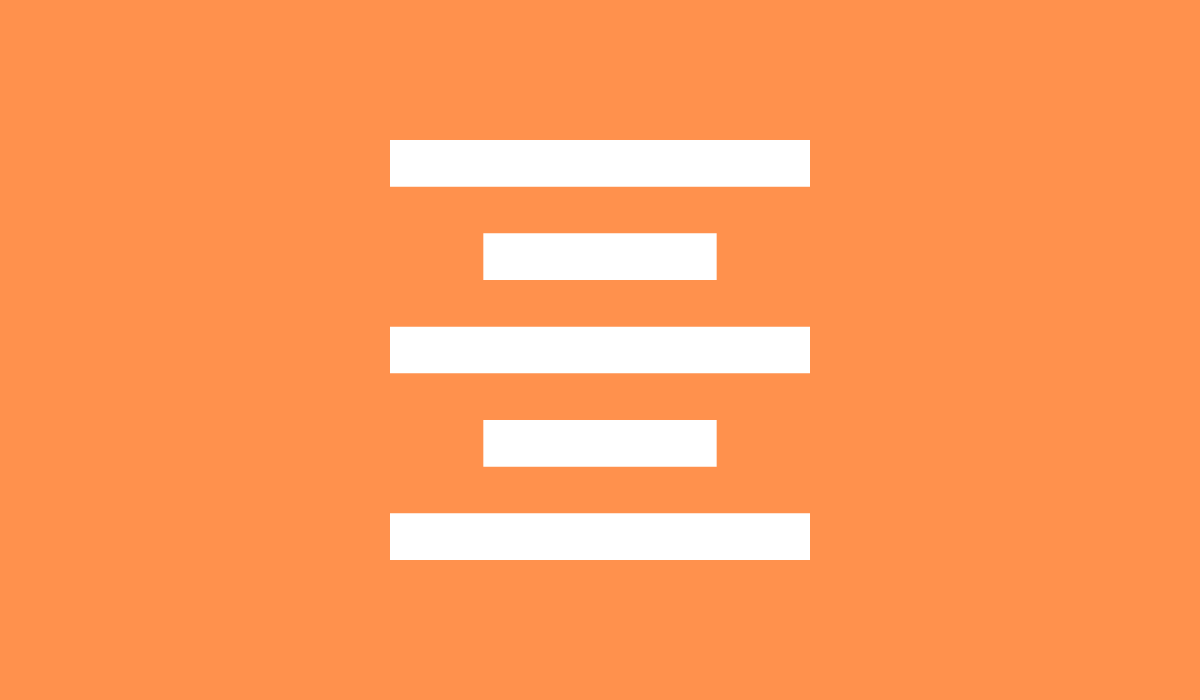 When it comes to the world of cryptocurrencies, criticism is not foreign to the cryptocurrency community especially when the case of transparency is the topic of the argument. Every coin and token has had its fair share of criticism since its launch, and the critics behind this have shown themselves to be very well versed in the world of Economics and Finance.

While some of the naysayers are not bent on taking a different stance on their narrative of the value of cryptocurrencies, some others seem to the buying in on the idea that digital currencies are not only valuable assets but are certain to revolutionize the world of finance in the coming years.

One of such people might be Warren Buffett, although the possibility of this is largely questionable, recent happenings are showing that there’s soon to be a rather positive outcome with Buffett who has shown himself to be a staunch cryptocurrency opposer.

The Cryptocurrency space will recall that back in 2017, Buffet explained his stance on cryptocurrency, citing that Bitcoin has no intrinsic value because it doesn’t count as a value producing asset.

Before concluding that Bitcoin is soon to implode, he noted that Bitcoin is not under any supervision, making reference to cryptocurrencies and regulatory. Up till present, the “Oracle of Omaha” hasn’t shown any sign of conforming.

However, the coming weeks just might change this narrative as Justin Sun of Tron is joining arms with “former rival” Vitalik Buterin, Charlie Lee of Litecoin and Changpeng Zhao of Binance to Buffett’s coveted power lunch which was won earlier this year by the CEO of Tron, Justin Sun.

Having won a whopping $4,567,888 which will be handed over to charity, Sun is expected to bring seven friends to lunch and the CEO expects to do this while convincing Buffett differently about cryptocurrency.

In an open letter, Sun had previously explained that although Buffett’s investment strategies were valuable tools for him, it is not impossible that Buffett, no matter how well versed in the world of finance could be missing out on the benefits of cryptocurrency.