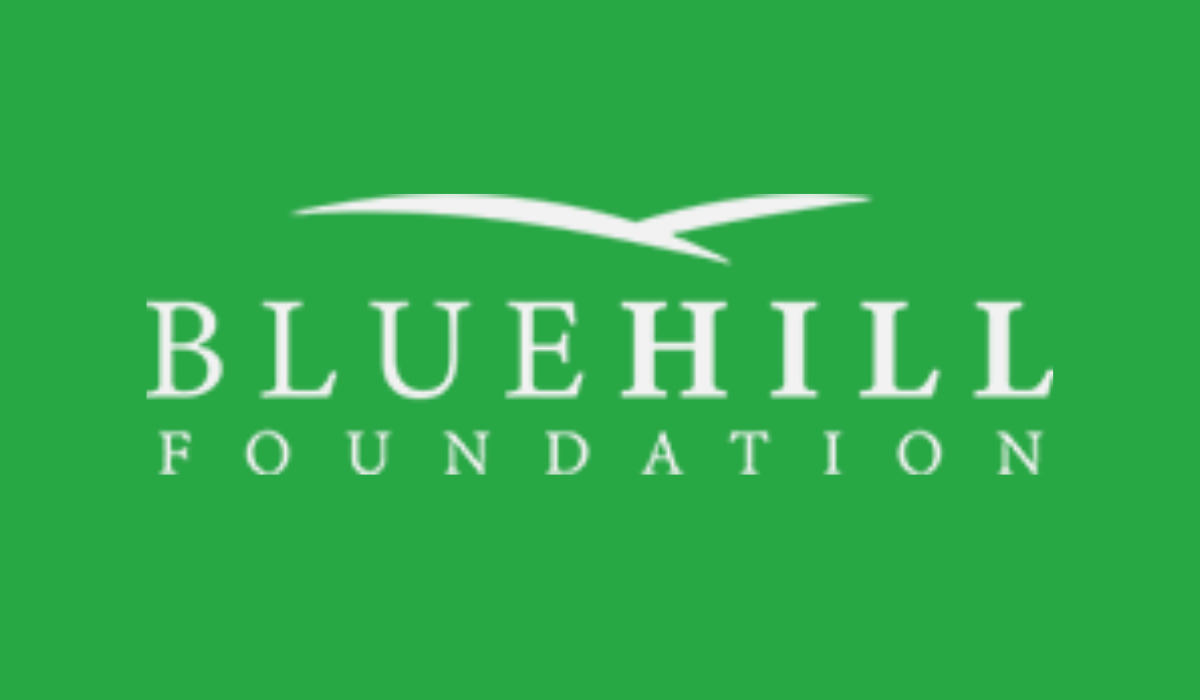 The Blue Hill Foundation is currently holding a Pre-STO with preferential pricing for BHF-Tokens, representing co-ownership rights in the Blue Hill Mine — a massive project containing one of the largest copper reserves in Asia as well as nickel, cobalt, gold, and other valuable resources.

There are perhaps no industries in the world more white collar than finance, banking, and now cryptocurrency. However, one of the greatest benefits of blockchain technology is that it can democratize finance so that, for example, blue-collar construction workers might have access to the same banking services and investment opportunities as white collar attorneys or Silicon Valley executives.

Now, the Blue Hill Foundation is taking things a step further through a Pre-STO for what is perhaps the most blue-collar tokenization project in the short history of the cryptocurrency market: the Blue Hill Mine. This is a chance for retail investors to access a cryptocurrency backed by tangible assets with incredible upside.

Located in the Bayankhongor province of Mongolia — between industrial powerhouses Russia and China — the Blue Hill Mine is forecasted to have one of the largest copper reserves in Asia as well as numerous other metals and minerals.

With 8 years of geological planning invested into the project, Blue Hill Mining is nearly ready to break ground on the compound and begin extracting the valuable resources buried within. Their team is full of talented engineers — having 152 years of combined experience in the mining industry — who are keen to prove the compound’s reserves up to international standards in order to eventually get listed on the Toronto Stock Exchange.

To get mining operations up and running, B.H.Mining is raising funds by selling co-ownership rights to the mine. Typically, a venture of this magnitude would be reserved for private equity groups until many years down the line when the company goes public. In this case, however, B.H.Mining has taken a more democratic approach by planning a Swiss-regulated Security Token Offering (STO) for BHM-Tokens.

As a 24% co-owner in the Blue Hill Mine, the B.H.Foundation is sweetening the deal by offering a Pre-STO with preferential pricing. The Pre-STO is for BHF-Tokens, which will be redeemable 1-for-1 with BHM-Tokens when the official STO takes place in Q4 of 2019.

The price for 1 BHF-Token is currently just $0.06, which is planned to double for the BHM-Token in the main STO. With that being said, the real upside is in the long-term value proposition.

With the goal mentioned above of getting listed on the Toronto Stock Exchange, Blue Hill Mining is prepared to launch a buyback plan as early as Q3 2022 that will allow them to reabsorb equity in order to make it available in the IPO. They’ll evaluate this plan and begin executing it once BHM-Tokens has reached a value US $30 each — representing a target ROI of up to 3,340%.

Mining precious metals, base metals, and minerals may be blue-collar work, but this business has all the potential of a promising tech startup combined with the relative stability of the high-utility commodities market. It’s an opportunity that doesn’t come around very often.

To take advantage of this limited-time preferential pricing during the pre-STO, visit https://bluehillfoundation.com/.