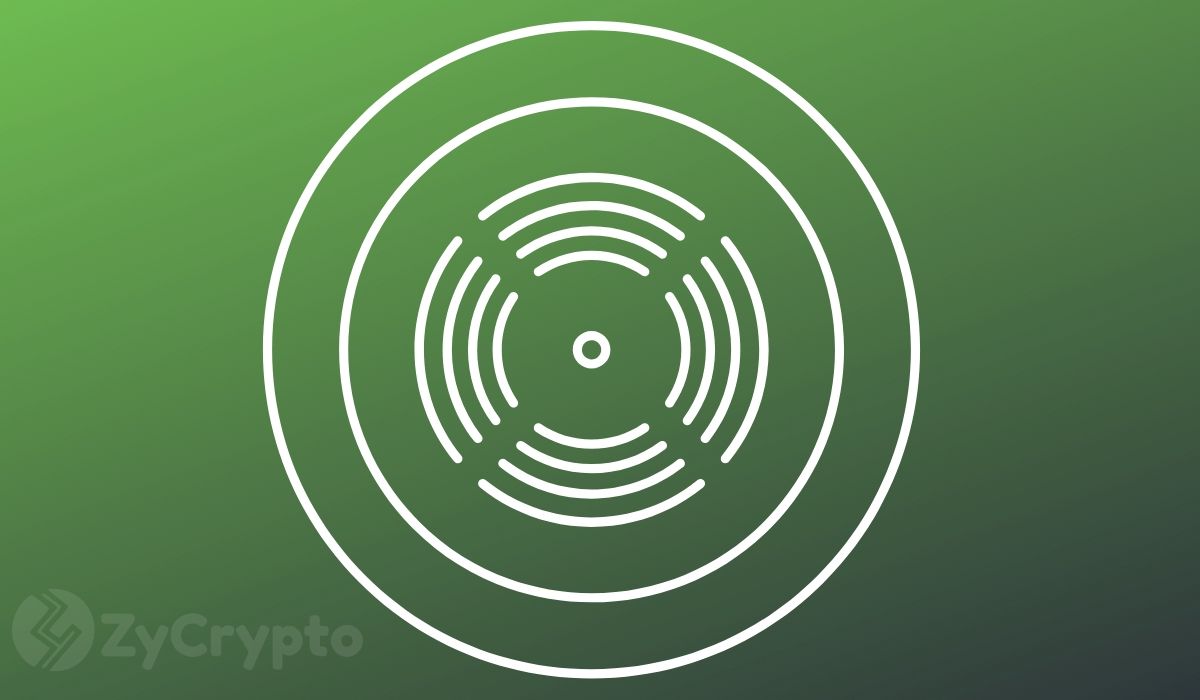 Moreover, the Craig Wright project managed to print a new all-time high on January 15, 2020, after an out of this world rally. But is the growth sustainable?

Since mid-December lows, Bitcoin SV’s trajectory has been moon-bound. The asset has registered more than 285% growth in value in a period of less than a month. BSV traded at $174 earlier on Tuesday before a meteoric surge to an all-time high of $434.64, marking an almost 150 percent increase.

Born after a contentious hard fork from Bitcoin Cash in November 2018, BSV has made the headlines on several occasions for all the wrong reasons. Case in point, BSV got delisted from several major exchanges like Binance and Kraken in 2019 after Craig Wright, self-proclaimed Satoshi Nakamoto, filed malicious lawsuits against prominent Twitter figures like Hodlonaut and podcaster Peter McCormack.

However, the digital asset is now the best-performing cryptocurrency among the top 100 most valuable cryptocurrencies with an astounding 302% gain in the last one month. Notably, it has outperformed bitcoin (BTC) which is up by just 22.7 percent over the same period. BSV currently sits atop the NO.4 spot on the crypto rankings with a market cap of $6.71 billion while BCH’s market cap stands at $6.22 billion This is obviously a historic moment for the crypto community.

What Are The Factors Behind The Sizzling Rally?

The cryptocurrency community is in awe of BSV’s recent stellar performance but are unable to pinpoint what exactly is driving this rally and if BSV will be able to hold the gains. Yet, some skeptics reckon this mammoth rally bears all the marks of an orchestrated exit scam by Craig Wright and other big players in the BSV ecosystem like Calvin Ayre.

One factor that might explain this rally is the news that Craig Wright has received the private keys to the Tulip Trust that holds 1.1 million bitcoin. According to a document that has recently surfaced online, Craig Wright has filed the necessary paperwork with the US District Court of Southern Florida:

“Dr. Wright notifies the Court that a third party has provided the necessary information and key slice to unlock the encrypted file, and Dr. Wright has produced a list of his bitcoin holdings, as ordered by the Magistrate Judge, to plaintiffs today.”

If it is indeed true that Wright now has access to his bitcoin fortune, that will certainly help him uphold his Satoshi narrative and further fuel the price of BSV. But if it’s all a ruse, Wright’s already damaged reputation will be further dented and BSV will also take a hit.

While many believe the developments around the legal battle between Craig Wright and Kleiman estate is the main reason for this pump, a popular trader on Bitfinex exchange going by the name Joe007 has a different theory. According to him, the delisting of BSV from major exchanges unintentionally catalyzed the rally witnessed over the past few days.

“This pump was in no small part possible exactly because BSV was delisted from most major exchanges. Much easier to pump shitcoin on 3rd rate exchanges with low liquidity,” he quipped.

Notably, Bitfinex is the only large cryptocurrency exchange besides Huobi Global and OKEx that did not delist BSV. And this provided price discovery for BSV while at the same time making it hard and expensive to pump it. The trader explained:

“By not delisting BSV and providing margin market for it, Bitfinex facilitated price discovery and made pumping BSV more difficult and costly. Following the crowd, even with the best intentions, has unintended consequences.”

Will The BSV Rally Last?

BSV has experienced a slight pullback from the high posted yesterday to $372.39 at press time.

But the real question is: can BSV continue growing at a consistent pace?

Any time an asset rises astronomically within a short time frame, it ofttimes experiences heavy correction shortly afterward as FOMO traders exit the market. If this happens, BSV might end up collapsing to the pre-rally levels, or at least erasing most of the ludicrous gains.

Another reason why this rally might not be sustainable is BSV’s imminent halving. As pointed out by some market experts, miners on the BSV network are barely breaking even. After the halving – which will take place before BTC’s halving- rewards will be slashed in half further making it unprofitable for miners. If the miners suffer immense losses owing to the halving, a huge sell-off might follow, halting the rally in its tracks.

However, as unpredictability is the name of the game in crypto markets, BSV might continue rising against all odds.