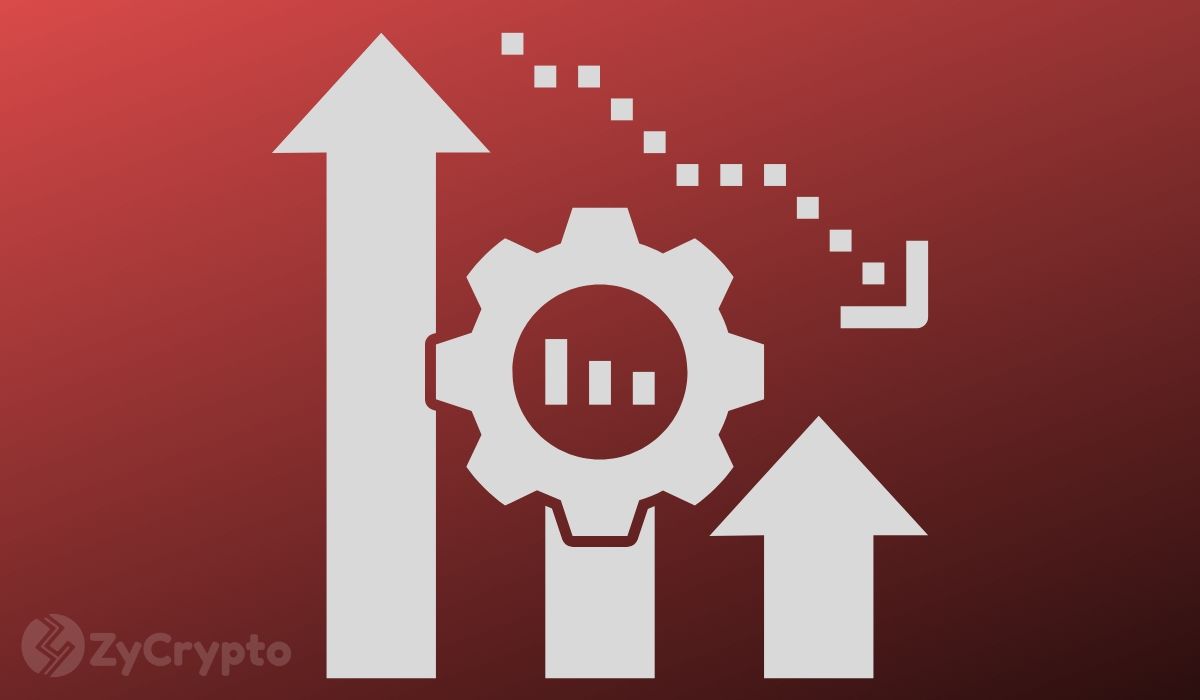 According to reports currently flowing within the crypto community, crypto whales were spotted shifting their coins to some popular exchanges like Binance and BitMex just hours before Bitcoin scaled back to the $9.5k range after shooting up to over $10k barely 24 hours before.

One notable report was one posted in a tweet by CryptoQuant, a fairly popular provider of on-chain data and market charts for crypto adherents.

Apparently, Binance and BitMex seem to have been the major destinations of huge stashes of Bitcoin moved by whales.

That aside, the fact that the BTC dip occurred after the inflows have many speculating that the price crash may have been induced by the whales dumping their coins on the exchanges.

Still, at least according to CryptoQuant, there isn’t really any cause to worry as Bitcoin miners are likely to hold their stash in place as opposed to dumping that affects the price.

Indeed, the available chart data suggest that most miners are in favor of holding even as some smaller miners are capitulating since the price dip doesn’t seem to have spooked them.

In that case, miners will be playing a huge role in keeping the market in balance and preventing whales from broadly manipulating the market by buying extensively on the dip and selling on the high. If no miner sells, the available BTC already in circulation will rise in demand and price, and that will likely keep the whales from dumping large caches of coins on the market.