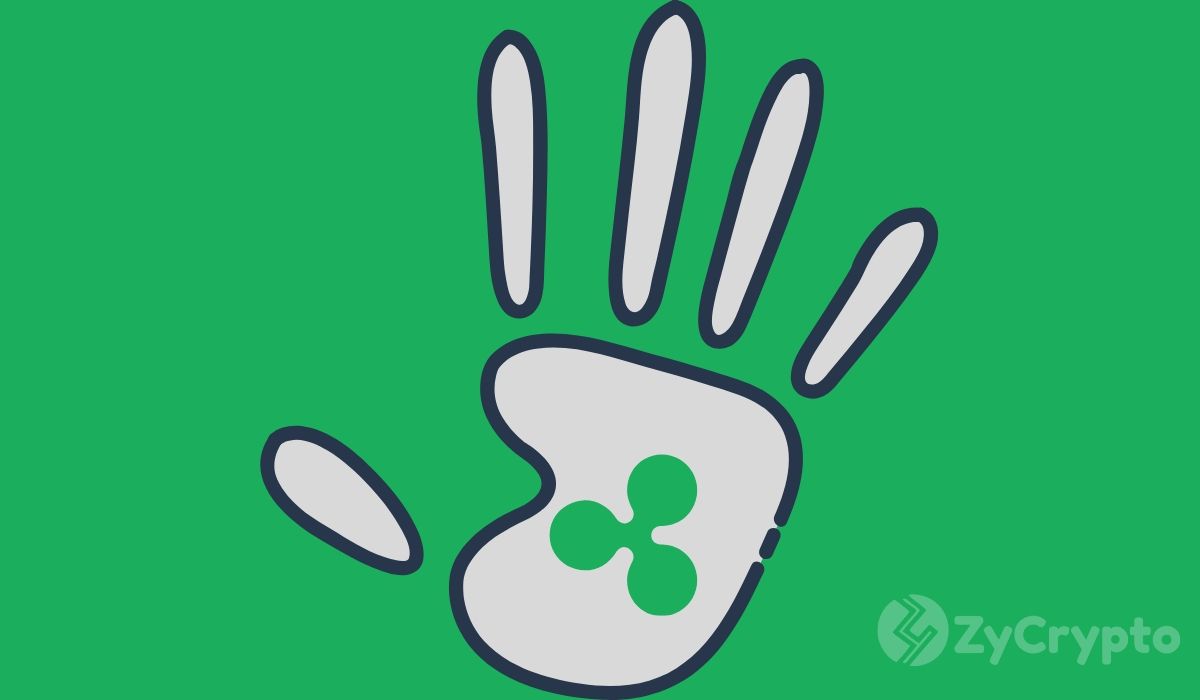 Ripple’s senior staff led by its CEO Brad Garlinghouse has reportedly met with the Central bank of Brazil to discuss “institutional matters”. The meeting which was held online brought together senior executives of the central bank and the Ripple team in a mind rubbing discussion which lasted several hours. Although no much details have been released, the main agenda of the meeting is rumored to be the possibility of exploring Ripple’s remittance service for clients in Brazil.

Brazil is currently one of the most crypto-friendly countries in Latin America and also a promising remittance industry. According to data from tradingeconomics, the total remittance rose to about $306 million in January 2020, the highest since 2009.

Although this has dropped significantly to $204 million in February probably because of the COVID-19 pandemic. It was however projected that the industry will pick up to $275 million by the end of the first quarter.

Only traditional and expensive means of funds transfer such as SWIFT currently dominate the remittance industry in Brazil although Ripple already works with some banks in the country. This may be the reason behind the central’s bank’s decision to consider Ripple’s payment network which settles payments across borders in just seconds for just a few cents. Ripple’s popularity with existing financial institutions in the industry can easily be explained by its technology’s ability to operate on existing networks like banks rather than displace them.

Ripple’s office in Brazil was intended to create a market base in Brazil and Latin America at large. With this possible collaboration with the central bank, Ripple’s market base may finally see some real expansion, and XRP which is used to provide liquidity may also see wider adoption.

Brazil’s central bank president Campos Neto is known to be a blockchain enthusiast so this may be a big step in bringing Ripple closer to its goal of making cross-border remittance as cheap and seamless as possible in Brazil.