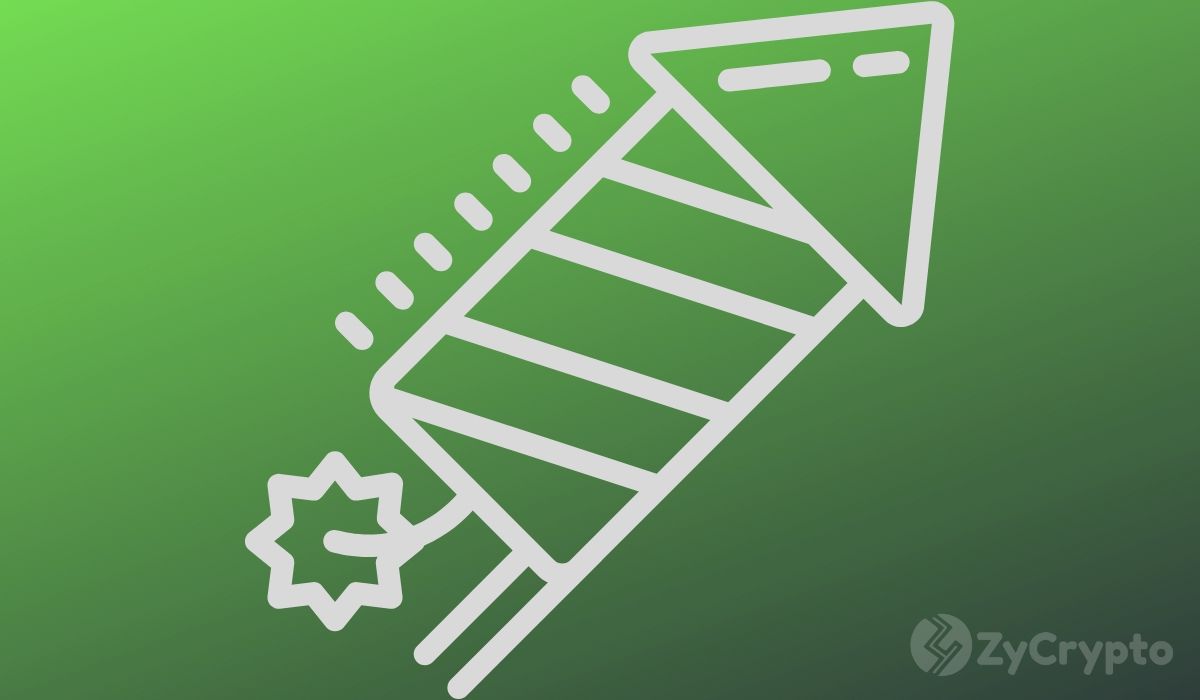 Bitcoin has broken above the $10K landmark position. This is the first time the crypto leader has done so since February. And most investors are optimistic that this time, it will be sustainable. So far, Bitcoin looks solid above this having climbed above $10,100 at the time of reporting.

To ensure support above $10K, Bitcoin will need to get higher resistance. Luckily, a majority of analysts expect this to happen. Michael Novogratz is one of them. As the analyst and investor called the $10K price just hours before it happened, he added that once this was achieved, Bitcoin would rally hard.

Bitcoin over $10K has historically been a key position, above it, it is regarded as full-blown bullish. But in recent months, a lack of support above it, has resulted in a break below in a matter of days. Right now, to understand where prices will go next, one must understand what triggered the surge.

Unrest In U.S Cities and Call For Economic Reform

Unrest over police violence on black people in America continues. In the last 24 hours, U.S President Donald Trump has gone as far as to threaten military deployment to restore order.

Although the protests beg for attention, they do not offer a long term solution. And with a president who is seemingly not ready to hearken, Bitcoin analysts have been using this as an opportunity to promote economic reform.

The same remarks were made by Binance CEO Zhao yesterday. With the U.S leading the world in Bitcoin adoption, it appears that investors are stacking up following Trump’s utterances that could provoke further protests.

With the world joining in support of equality in the U.S, the protests are unlikely to end soon. Furthermore, the President is not backing down and looks set to crash with protesters. Businesses are going to remain closed and the economy will continue suffering.

The smart money has already seen this predicament and moved to Bitcoin for safe haven. As more investors seek it, Bitcoin could easily pump to the $12K to $14K highs.