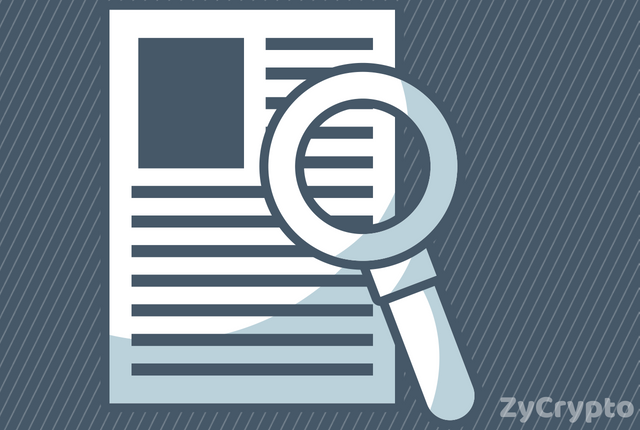 OKEx slogan as “The Most Trusted Digital Asset Exchange” came under scrutiny with a shortfall in a liquidated USD 416 million long Bitcoin futures position taken by an OKEx whale. The exchange had to resort to the activation of its “societal risk management mechanism” which will lead to traders with unrealized gain to suffer 18 percent to cover for the bad bet.

OKEx Cryptocurrency Exchange, a Hong Kong giant exchange slogan as “The Most Trusted Digital Asset Exchange” came under great scrutiny after it had to activate its clawback policy to salvage a liquidated $416 million long bitcoin future position taken by an OKEx whale.
The clawback mechanism lead to socializing the loss of one large bad opened position, as the long position of trader 2051247 had to be liquidated on July 1st as the trader refused to close voluntarily. This placed the image of the exchange under scrutiny.
According to the statement released by the exchange, it was stated that,

“Our risk management team immediately contacted the client, requesting the client several times to partially close the positions to reduce the overall market risks … However, the client refused to cooperate, which lead to our decision of freezing the client’s account to prevent further positions increasing. Shortly after this preemptive action, unfortunately, the BTC price tumbled, causing the liquidation of the account.”

The clawback mechanism applied has been in place since its launch, with its main purpose for covering margin call loses when its insurance fund is inadequately financed to cover up. The large position of loss covered by trade 2051247 place the exchange short of being able to absorb the loss because of the bearish move of Bitcoin. The circumstance implies that clawback mechanism will lead to profitable traders to cover for the loss.
An observer on Twitter noted that,
“Right, they’re about 940btc underwater. Incredible. The OKEX insurance fund is only 10BTC.”
The situation has placed the exchange image on scrutiny as the reason why the exchange could allow such a massive position that its insurance cannot cover in case those bet prove wrong to be opened. Forbes criticized the exchange for incredibly lacking risk management, as such a significant position ought not to have been allowed.
In response to the situation, cryptocurrency enthusiasts and skeptics alike made various comments on Twitter about the situation. With one of the prominent stating that, “What’s nuts isn’t the loss but the socialization of losses.
That’s why there are FCMs, clearing houses, and real-time margining at traditional futures exchanges. But oh, this is crypto and those are traditional structures, which by definition are bad. One day folks will learn”
However, OKEx exchange has agreed to pump 2500 BTC from OKEx’s capital pool into the insurance fund and will make changes to its risk management strategy in the future. The exchange aims to avert such future event and also improve its damaged image.