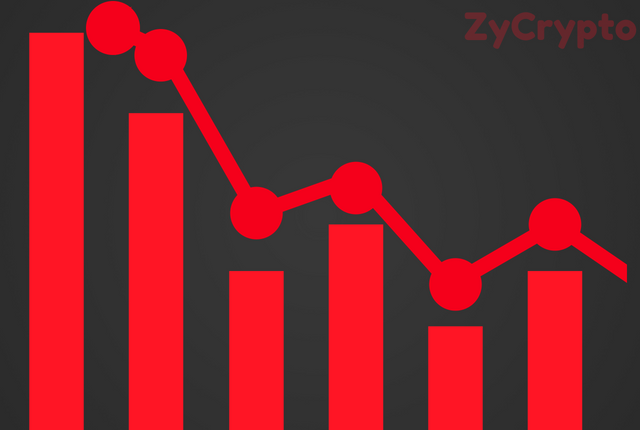 While cryptocurrency is slowly becoming a pillar upon which global economic sectors are being mounted upon and the freedom that virtual currency presents to the masses is witnessing more adaptation from both elderlies and millennials, a very crucial question on the stability of the Crypto space is likely to stir up FUD in the minds of existing and prospective investors due to analysis and predictions from top economic influencers concerning the future of cryptocurrency.
An example of one of such prediction is Mr. Joseph Stiglitz certainty that all cryptocurrencies including the big bull Bitcoin will become victims of regulatory crackdowns in the future.
In a recent interview with Financial News, the professor who tutors at Columbia university is of the opinion that one of the topmost features of Cryptocurrency which is to bridge the gap of third party infringement and create more transparency contradicts the very same idea it stands for. These were his words :

“You cannot have a means of payment that is based on secrecy when you’re trying to create a transparent banking system. If you open up a hole like bitcoin then all the nefarious activity will go through that hole, and no government can allow that.”

Mr. Stiglitz further explained that law officials in America and the rest of the world are yet to incept prohibitive policies for Cryptocurrency which he credited to the fact that virtual currencies are yet to be fully developed.
However, once the space evolves and becomes more significant, he noted that regulatory issues will lead to the downfall of virtual currencies.
He can be quoted saying :

“Bitcoin could easily be worth just $100 in 10 years. People in power will move to regulate anonymous transactions. That you can be sure of.”

The predictions of the Nobel Laureate winner is not very surprising considering the fact that he had previously called for the ban of Bitcoin in 2016.
Although his points are evident in Binance’s multiple crackdowns in Asia due to regulatory issues, other countries like Malta and most recently the Philippines are creating crypto friendly policies whilst slowly becoming the home of the world’s leading cryptocurrency exchanges.