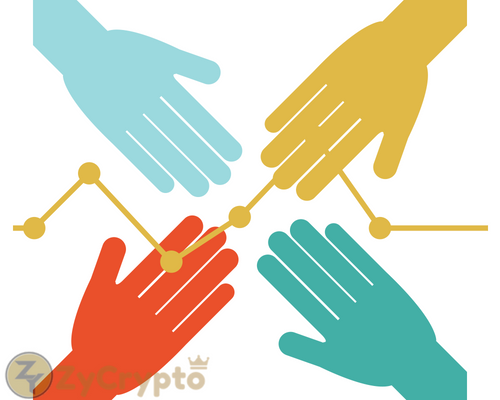 However, it is relieving to see that the Philippine government is handling the Crypto space with a lot more caution in terms of regulation and acceptance, which will no doubt enhance growth for the country’s economy.

After the regulation of three exchanges by the Central Bank of Philippines a while back, the country is not likely to slow down as it has just regulated two new exchanges which round up to five accredited Cryptocurrency exchanges between 2017 – 2018.

“The regulator has approved applications filed by Virtual Currency Philippines Inc. and Etranss as platforms to convert pesos into virtual currencies (VC) like bitcoin and ethereum.”

Although the Central Bank suggested that Exchanges should license themselves as electronic money issuers, after some internal consultations, Fonacier concluded that simpler terms will be created.
The supervisor can be quoted saying:

Now, we are refining the rules. If your business model has a portion making use of e-wallet, then there’s an additional requirement but not necessarily or automatically an e-money license.
Earlier this year, The Cagayan Economic Zone Authority (CEZA) launched a Fintech hub aimed at birthing an “Asian Silicon Valley”.

Following that, a report from Reuters on the 25th of April revealed that 10 Blockchain and Crypto-Exchange firms are soon to be regulated in the Cagayan Economic Zone were much like Malta, the home of many leading Crypto exchange platforms, if the Philippines continues to create flexible Crypto-friendly laws, with more bills being passed and more exchanges being regulated, the Philippines is certainly on the path of branding itself as the heart of Cryptocurrency in Asia.