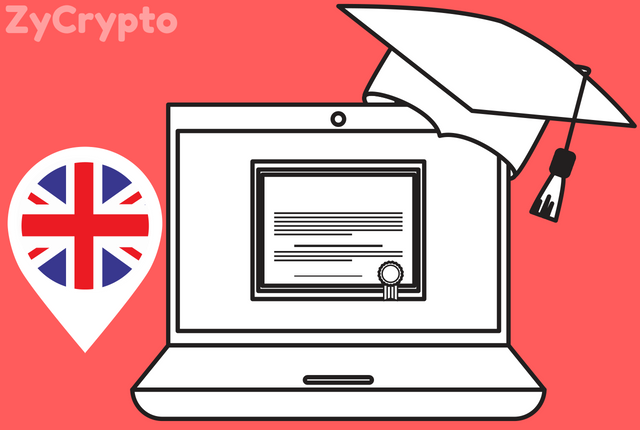 In what can be seen as a reiteration of the growing significance of cryptocurrency in today’s financial systems, the august London School of Economics will commence Cryptocurrency course from August 2018.

According to the Financial Times, the new course which will be an online version is called ‘Cryptocurrency investment and Disruption.’ The aim of this course is to provide students the theoretical knowledge and the practical skills which will allow them to operate in cryptocurrency exchanges.

The skills which the course will offer are – cryptocurrency wallets, and technical analysis of Initial Coin Offering (ICOs) for their prospects.

The premier economic news paper, Financial Times reported that, “The exponential growth and volatility of cryptocurrencies and the distributed ledger technology underpinning them has led to a global interest in cryptoassets, ICOs and the distribution of digital wealth.”

The course will be offered by Dr.Carsten Sornesen, the Associate Professor of Information Systems and Innovation and is priced at 1,800 Euros. It will include six modules, with over 60 hours of class time.

The course has serious and committed crypto users raving about it on Reddit, the online forum where user comments are voted up or down during discussions on any given topic. However, the course at this veneered institution is not the first of its kind in the world.

Notably, these courses were launched in the United States last year, coinciding with the unprecedented hype around bitcoin and it high valuation. The universities in the US include Cornell, MIT, and Carnegie Mellon will offer news courses in Fall 2018.

Interestingly, the very first course which students could claim as credits was offered by  David Yermack, a professor of law and business at the New York University in 2014. His lectures and programs gained in popularity and reached an all time high by 2017.

Soon, he was invited to international discussion forums and offered consultation services to leading central banks on bitcoin operations.

In the UK there has been a national debate on the inclusion of blockchain technologies as part of the curriculum, and at which course level it shall be introduced. Academics and educational institutions have moved fast in recognising the need for courses and theoretical exploration of the emerging economic standards.

Cryptocurrency is permitted in the British Isles and the academia has been supportive of providing the learning processes. Curriculum in cryptocurrency have been validated by industry experts and is expected to meet the growing demand for blockchain professionals in various fields.

Courses are the means to a new technology, as there is standardisation of the concepts and students who emerge from these programs will use the same nomenclature, ecosystem thereby ensuring quicker adaption of the technology in other parts of the country and eventually all over the world.