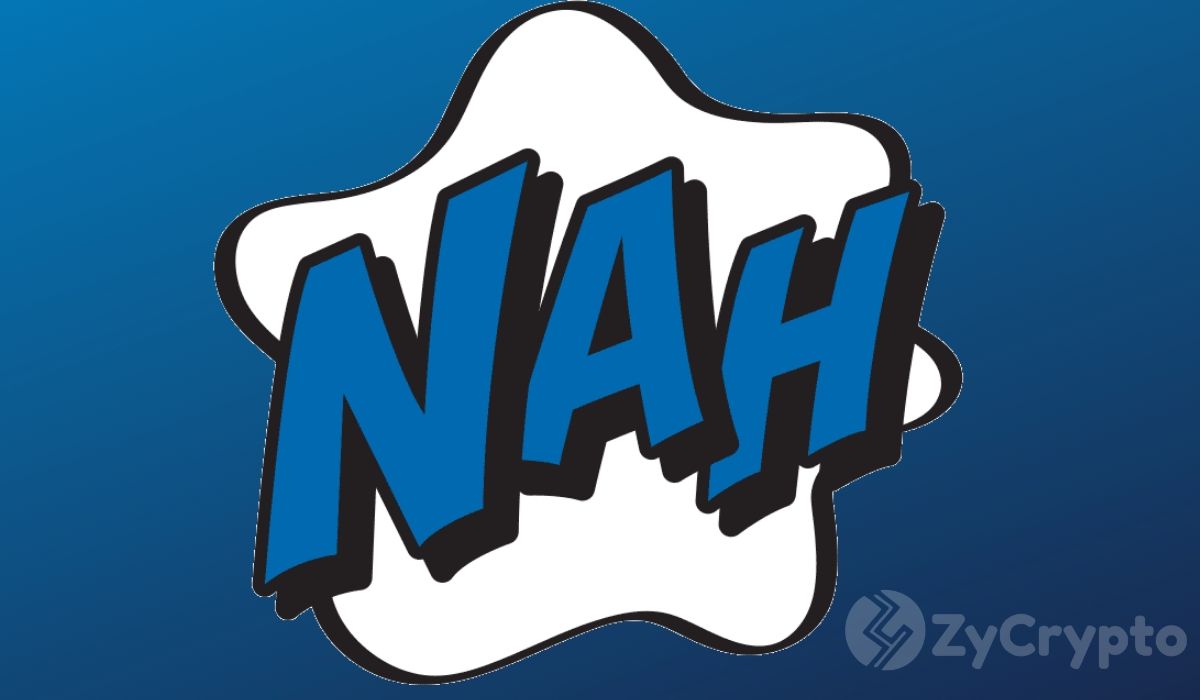 Binance CEO Changpeng Zhao has expressed his disagreement with an opinion shared by popular Bitcoin analyst Tuur Demeester about the future of Bitcoin. Zhao took to Twitter to share his unsurprisingly bullish view about Bitcoin and its resilience to world powers that may seek to control it.

On the latest episode of the Untold Stories podcast, popular host Charlie Shrem had Demeester as his guest. Speaking about Bitcoin according to the Shrem tweet Zhao responded to, Deemester believes that there’s a good chance that “Bitcoin intolerance” begins to develop and spread all over the world.

The analyst says that as Bitcoin continues to grow in relevance, many countries will do anything to reduce or completely dissolve that relevance. Since Bitcoin competes quite favorably with traditional fiat currencies, these countries will look to impose difficulties on the crypto market. This could include enforcing some limitations or even an outright ban.

Zhao strongly disagrees. According to the CEO, the crypto atmosphere in the world today is now a lot saner and can boast of government involvement from a few countries. He wrote:

“A key difference between 2017 bull run and the next one is: there wasn’t much government adoption/clarity of blockchain back then, but now, we got US, China, Japan, Singapore, Malta, Bermuda (and much more) all moving forward.”

Generally many countries, such as the ones listed above, are making some progress with crypto regulation. While legislation still has a long way to go in this regard, Zhao is pointing out that intolerance might be unlikely if these countries are already looking into the sector.

In a different tweet, directly replying to Shrem, Zhao then suggests that if any intolerance eventually happens, it will have a much different effect on adoption as people will use Bitcoin more, or even jump to a more privacy-focused asset.

On some level, however, Demeester’s comment cannot be completely ignored. Many countries are truly looking the crypto way, but seem to be a lot more focused on creating their own central bank digital currencies (CBDC).

Some central banks, including the Bank of England, are already looking into the development of their own currencies. China is also testing its digital yuan. These countries, when their CBDCs are ready, could play into Demeester’s predictions by stifling the growth of Bitcoin and the broader crypto market by extension.