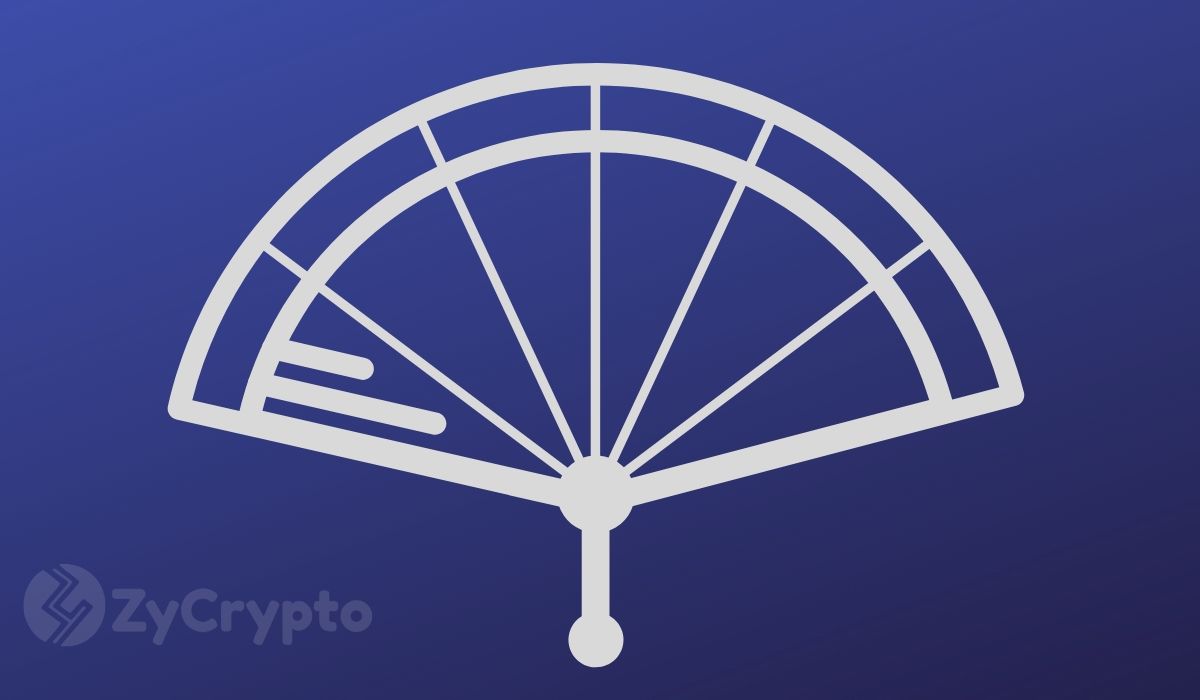 China has been actively developing a national digital currency since 2014. In August this year, the People’s Bank of China (PBoC) announced that it was developing a digital Yuan. Now, it seems the country is taking it up a notch. According to recent reports, PBoC will begin pilot tests in two cities in China with the help of a number of state-owned banks and telecom corporations.

PBoC To Conduct Pilot Test For Its Digital Yuan

China announced its plans for a digital currency after Facebook revealed its Libra crypto project, claiming that this digital currency will counter the impact of Libra. The country has since accelerated its development and will soon commence pilot tests in the cities of Shenzhen and Suzhou as China aims to become the bellwether in digital currencies.

According to Beijing-based magazine Caijing, the People’s Bank of China is collaborating with four state-owned commercial banks and telecom operators like Huawei, China Mobile, China Telecom and China Unicom. An insider told Caijing that PBoC has already started a “horse race” where each of the commercial banks involved is to come up with its own payment strategy for the implementation of the digital currency electronic payment (DC/EP)

The test-launch will be carried out until the end of this year as a small-scale operation in sectors such as education, transportation, and healthcare. It will then be promoted throughout the city beginning from next year.

China’s Digital Currency Will Process A Whopping 220,000 Transactions Per Second

China’s digital currency will be very different from bitcoin and it will also have the ability to process more transactions compared to the top crypto. As per Yang Wang, a researcher at the Fintech Institute of the Renmin University of China, the DCEP will be able to process up to 220,000 transactions per second.

China’s aggressive move into crypto and blockchain technology has motivated other countries to veer towards developing their own digital assets as well.

A few days ago, France announced that it will be testing its own central bank-backed digital currency by the end of the first quarter of 2020. According to the Bank of France governor Francois Villeroy de Galhau, this digital currency will help the country combat Facebook’s Libra. As ZyCrypto reported a few months ago, Germany and France announced that they would be blocking the development of Libra in Europe because it poses a threat to their monetary sovereignty.

In late-November, the Bank of Ghana revealed that it will be exploring the use of a central bank digital currency from next year. The Bank’s governor, Mr. Ernest Addison, opined that a pilot project involving a number of stakeholders is already underway.

Moreover, India is also mulling over the issuance of its own digital currency.