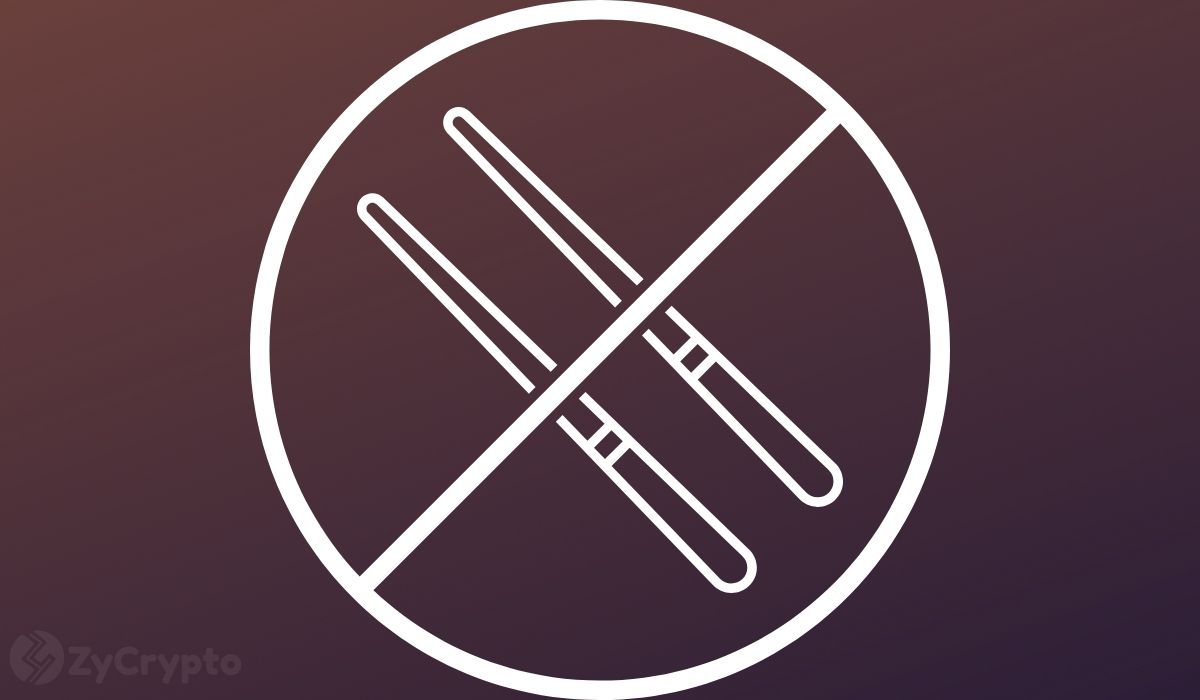 It appears that business had become unbearable to continue for China’s leading cryptocurrency exchange as it has been revealed that they had already made a decision to quit the country even before the latest leg of intensified crypto-industry crackdowns were announced late last month.

According to Bloomberg, the founders and backers of the exchange at a shareholders meeting voted unanimously that Huobi should leave its home country. Following the announcement on the same day by China’s Central Bank that all crypto transactions and services were banned in the country, the exchange which was China’s last remaining cryptocurrency giant was not taken by surprise and has since proceeded to make moves to finalize its exit from the country.

In that light, they have ceased registration of new accounts as well as initiated the removal of their services to existing Chinese users with the intent of having no operations in China by the end of the year. They have turned their attention to expanding globally as all their hopes of reaching an understanding with the government had been dashed already according to the exchange’s co-founder Du Jun.

“In the past, we had been communicating with regulators to see if there are still ways to legally operate in China. But this time, there’s no room for discussion. Our strategy is all about going global now,” Jun told Bloomberg.

Meanwhile, as crypto-businesses and the crypto-industry in China have been struggling under the targeted scrutiny, cryptocurrency adoption has been on the rise elsewhere on the Asian continent. According to a Chainalysis report, the Central & Southern Asia and Oceania (CSAO) region is currently the fourth largest cryptocurrency market. Having transacted around $572 billion, the region’s transaction volume is up 706% in the last 1 year making it one of the fastest-growing cryptocurrency economies and leaders in terms of overall adoption.

The broader cryptocurrency market also handled the renewed ban with significantly less alarm this time around. For some observers including former U.S. National Security Agency contractor and whistleblower Edward Snowden, the ban has only made the Bitcoin network and asset more resilient to attack. In the recent tweet, Snowden also reminisced on how the network has survived similar concerted attacks by governments.

Similarly, analysts have also pointed out that the ban has resulted in a boost for the decentralized finance (DeFi) and decentralized exchange (DEX) industries. Notably, following China’s move, derivatives DEX dYdX registered a daily trading volume of more than $4.3 billion, surpassing even Coinbase’s $3.7 billion transaction volume on the day. Others such as Uniswap, SushiSwap, and Curve, also rose by more than 20%, outperforming both Bitcoin and Ethereum.