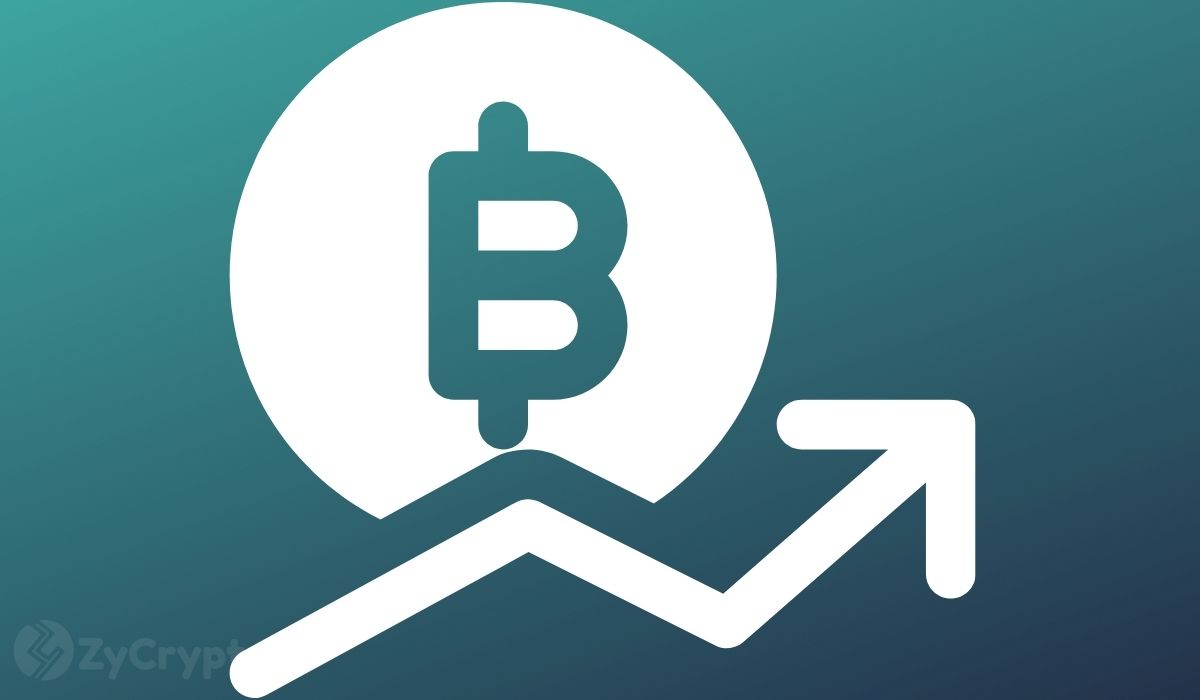 Infamous American whistleblower Edward Snowden has weighed in on the conversation surrounding China’s cryptocurrency ban, stating that the ban has actually strengthened bitcoin.

The former United States contractor who leaked National Security Agency (NSA) documents revealing that the agency was spying on private citizens who were not part of active investigations, earlier today quoted his tweet from March 13 2020 during the Black Thursday that saw stocks and cryptocurrencies drop hard as investors digested the news of the fast-spreading COVID-19 pandemic.

As ZyCrypto reported, bitcoin tanked by over 50% in less than 24 hours to as low as $3,700. At the time, Snowden said it was the first time in a while that he felt like purchasing bitcoin.

Snowden observed that bitcoin has registered a ten-fold growth since then despite governments across the globe coordinating to sabotage the market lodestar. Indeed, China has tightened its anti-crypto stance this year. The nation even recently imposed a sweeping cryptocurrency ban which — according to Snowden — has unexpectedly made bitcoin “stronger”.

Notably, the crackdown on bitcoin mining activities in China caused a sharp decline in the cryptocurrency’s hash rate. Fortunately, the hash rate has managed to fully recover from the fall with most miners relocating overseas.

Not Over Till It’s Over

While Bitcoin has shown resilience despite the slew of regulatory crackdowns on crypto in 2021, the extent to which this will matter in the long run is far from certain.

In response to a Twitter user who posited that regulators are only “delaying the inevitable”, Snowden indicated “it is not over until it is over”, suggesting they could outlaw bitcoin the same way they did gold.

For context, President Franklin Roosevelt forbade the private ownership of gold in the United States via executive order in 1933. The limited hoarding of gold policy was repealed after President Gerald Ford signed a bill that took effect in late 1974.

Snowden isn’t alone in this belief. Earlier this year, billionaire hedge fund manager Ray Dalio stated that there’s a high chance bitcoin will be “outlawed the way gold was outlawed”.