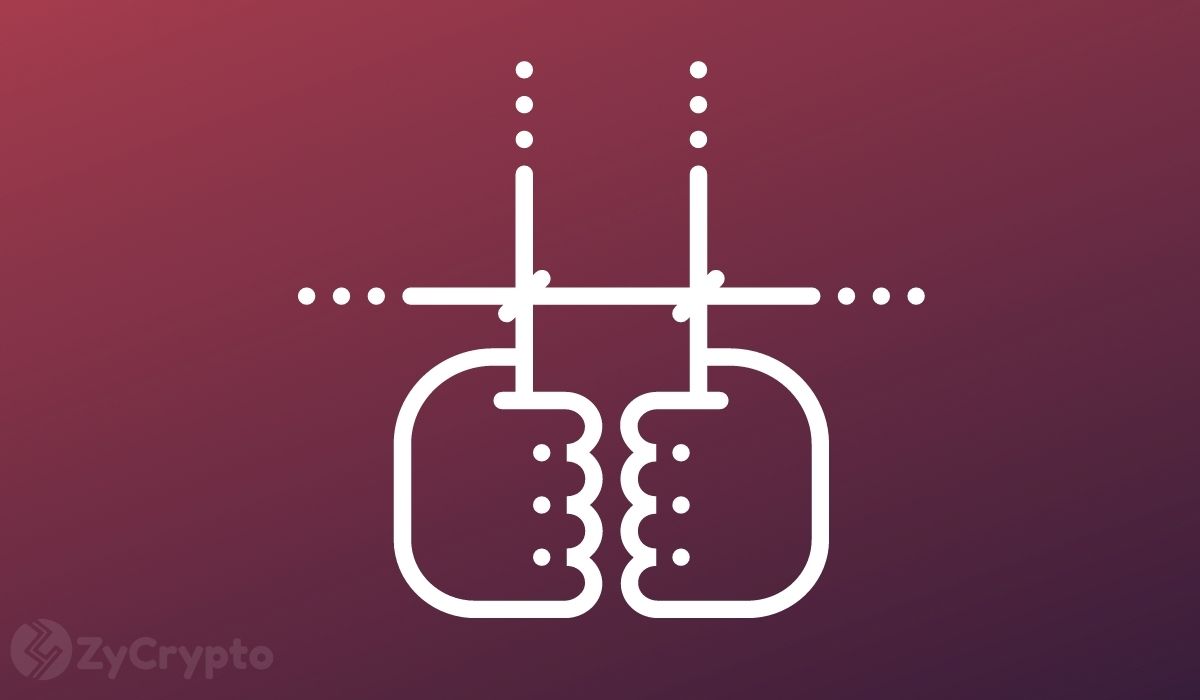 A nuclear engineer in the U.S. Navy and his wife will be charged in a Martinsburg, West Virginia federal court on Tuesday this week after they were busted by an undercover FBI agent for allegedly selling designs of nuclear-powered war submarines for cryptocurrency, which contravenes the Atomic Energy Act.

Jonathan Toebbe, 42, and his wife Diana Toebbe last year sent information about the designs to a foreign government, including instructions for establishing a relationship with the government regarding purchasing more design data. According to the Department of Justice press release detailing the matter, it appears the undercover agent started investigating the matter pretending to be a representative of the foreign government, and allegedly exchanged encrypted emails with Toebbe.

Toebbe, a former naval engineer assigned to the Naval Nuclear Propulsion Program, then sent a decryption key to the said SD card via email so the officer could access the information. According to the press release, he was cleared by the U.S. Department of Defense to access the program’s restricted data.

The two started further communications to facilitate yet another trade transaction in August, this time involving even a larger amount of cryptocurrency.

“After making a payment to Toebbe of $70,000 in cryptocurrency, the FBI received a decryption key for the card. It, too, contained Restricted Data related to submarine nuclear reactors. The FBI arrested Jonathan and Diana Toebbe on Oct. 9, after he placed yet another SD card at a pre-arranged “dead drop” at the second location in West Virginia.”

But it is not the first time government or security officials, especially from the investigation departments, have been mentioned having been involved in such alleged crypto crimes, probably signifying the extent of corruption and how complex the matters are.

According to court filings dated this year, two FBI officers – Shaun Bridges from the Secret Service and Carl Mark Force IV from the Drug Enforcement Administration were charged for allegedly hacking into and stealing Bitcoins belonging to Silk Road masterminds including the now jailed Ross William Ulbricht. 70,000 Bitcoins have been seized following the investigations into the matter.