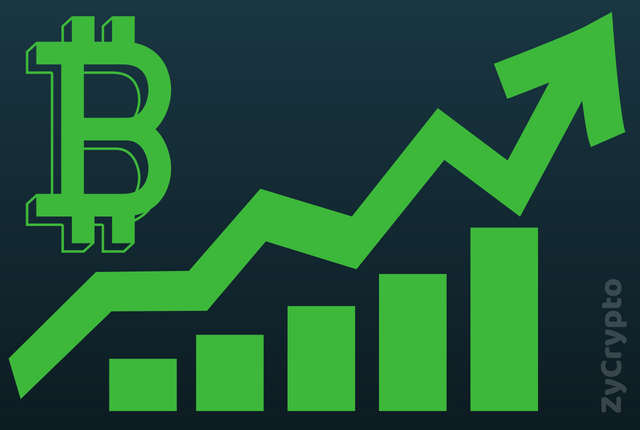 Economist, investor and cryptocurrency expert, Tuur Demeester doesn’t think Bitcoin will return to its 20,000 dollar peak again before the end of the year.  According to Demeester, 2018 will not be known as a great year for cryptocurrency.

“I think chances are high for this year to be remembered as a shakeout year: a lemon market in altcoins, regulators catching up and infrastructure growing pains.”

While noting that many experts believe that $5,700 was the low point for Bitcoin, he highlights a few reasons while the market will remain hovering around its current position for a while longer.
Mining profitability is down, and the individual miner is losing to power miners.  Mining groups with the best funding and equipment are now dominating the crypto mining sector. This has forced out miners who don’t have access to top notch equipment and can’t mine in an energy efficient manner and the result is fewer total participants in the market.
Trading volume is not near when makerket was bullish and Google searches are down as well.  The overall interest and buzz surrounding Bitcoin and other cryptocurrencies seems to be much lower than when the prices were at all time highs near the end of 2017.
And there doesn’t seem to be a wave of traditional investors coming to the market any time soon. In fact, Demeester reports that a recent poll from Gallup states that only .5% of US investors plan on buying cryptocurrency in 2018.
Another key factor holding Bitcoin back in the short term is that institutional investors may be waiting for the first exchange traded fund, or ETF to be approved.  Demeester says this likely won’t occur until sometime in 2019, so it won’t help provide a surge to Bitcoin anytime soon.
Demeester still believes in Bitcoin in the long run but believes that the market remains in a correction period following its historic 30 month long bull run.  In the meantime, uncertainty regarding regulations and taxation combined with the lack of a viable Bitcoin ETF will keep the price away from all time highs.