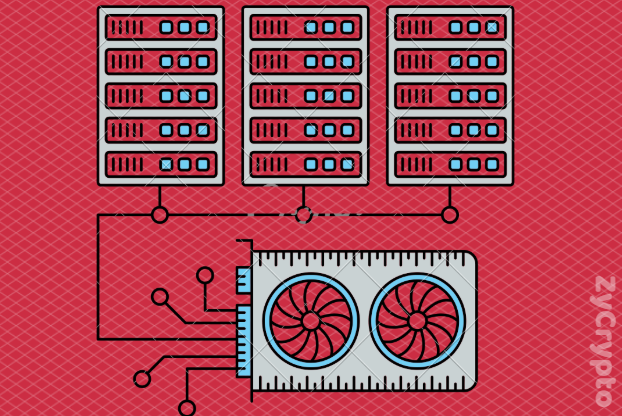 It’s all jaws dropped as Bitcoin kicks off the week by setting a new high that has never been achieved before. From the data provided by the Bitcoin network, the crypto seems to have achieved a new record-high hashrate, beating the previous record of 43 quintillion recorded in June.
The new record stands at a cool 52 quintillion per second.  This is a historical figure that’s sure to keep industry enthusiasts and technical support awake for days to come.

More Than The Sands Of The Earth

To cite one twitter commenter, this figure (52,000,000,000,000,000,00) is so astronomical that it’s really hard to even comprehend. Even more baffling is the fact that such a figure is actually way higher than the sum of all the grains of sand on this whole planet.
The number of grains stands at 7 quintillion. The Bitcoin hashrate can only rival the total number of gallons of water on Earth that stands, a figure that approximately 326 quintillion. That should put into perspective the kind of history that the current Bitcoin hashrate is making.
However, this figure hasn’t just dropped on us on one day. It’s as a result of continued acceleration of the hashrate for months. In fact, this trend has been a consistency for the crypto. In the last 3 months alone, the hashrate has shot up by over 60%. By June, the figure stood at 43 quintillion per second.

It’s a fact that such noticeable events would get people talking, most especially the renown commentators and industry players.  Max Kaiser, an ardent crypto supporter and a host at Russia Today, wagered that the technical developments would trigger an upward price shift. Max’s prediction would come to pass as Bitcoin’s price surged 15% just a few days later.
In a tweet about cryptos, Phillippe M. Heilberg, who works at AIG’s commodity division as head of global emerging markets, mentioned the 60% hashrate growth over the last 3 months, further suggesting that Bitcoin and Litecoin might have bottomed already.
Although Bitcoin experienced a rather disruptive correction in the last one week, industry players are still optimistic of its near future. As a matter of fact, the recent move by the ICE (owner of the NYSE) to announce plans to come up with a regulated platform for digital assets has played a role in driving the narrative that the crypto has bottomed.