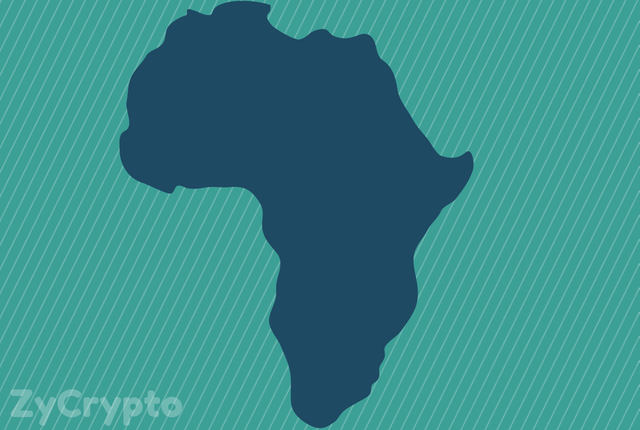 In most parts of Africa, cryptocurrency is yet to be fully adapted and regulated. While researchers have consistently shown the massive impact of the technology behind Blockchain and digital currency, Africa is still yet to fully legalize any major company and organization that provides cryptocurrency services.
It is not very difficult to comprehend the reasons behind the continent’s decision as Africa is mainly dependent on traditional banks, as such the effect of cryptocurrency adaptation may swiftly eliminate and replace the existence of the regular banks.
However, new reports published by an African tech media Weetracker shows that there is already an increasing rate in capitals for crypto projects amidst the current market crisis and more notably the regulatory issues facing Africa.
In just the first quarter of 2018, the report revealed that Africa’s fintech startups recorded the most attractive funding. One if the firms in question is the South African The Sun exchange a unique exchange platform engaging in solar panel distribution launched a $25 million ICO.
Golix, a crypto exchange platform situated in Zimbabwe went ahead to launch a $32 million ICO after the country’s central bank lifted its ban on cryptocurrency.
More interestingly, Kenya whose treasury secretary Henry Rotich has been entrusted to decide on whether or not cryptocurrency should be regulated in the country,also makes up the list with its unregulated exchange platform SureRemit raising $7 million through ICOs in the first half of 2018.
Four other countries of Djibouti, alongside Kenya, Zimbabwe and South Africa has recently launched Bitcoin ATMs.
In between the financial success, the report did not forget to note that the past couple of weeks has been a totally rough for Crypto traders in Africa and globally.
In quote :

“Globally, bitcoins and cryptocurrency have seen notable downfall with a scare of coming close to end, just like the dot-com crash. Last two weeks especially have been chaotic for the global markets as all the cryptocurrencies were trading at lower rates than preceding weeks.
Africa too has had its share of surprises in this sector in H1 2018, taking many tumultuous turns,”