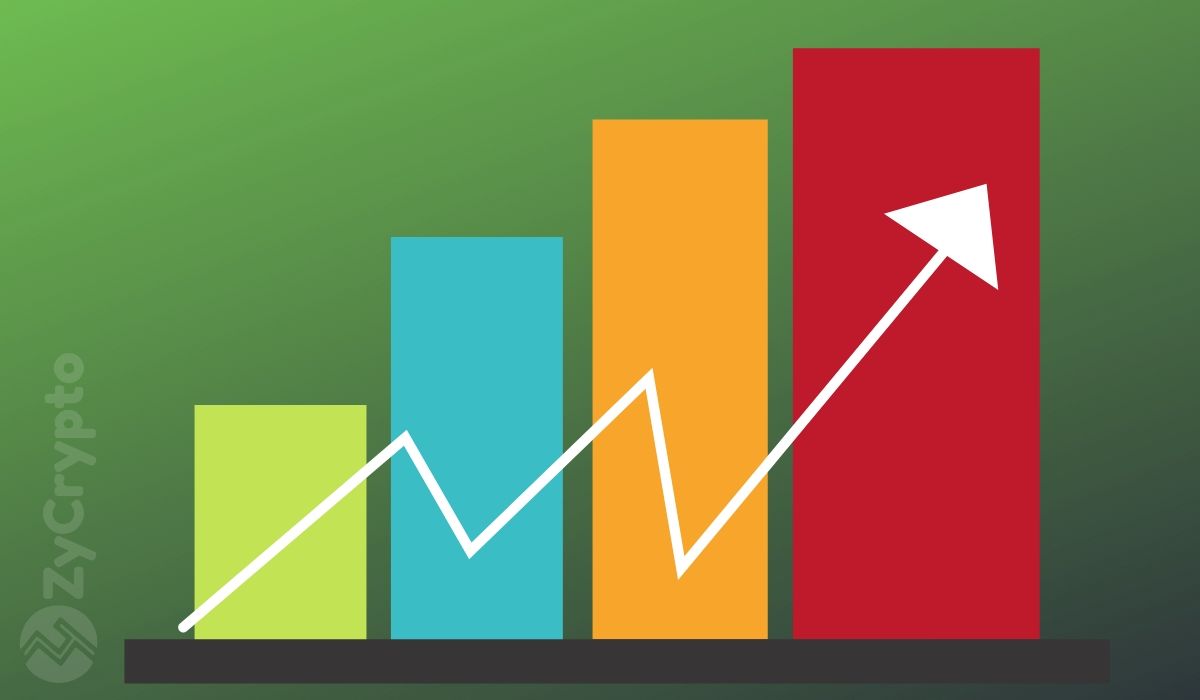 It’s been an exceptional decade for Bitcoin and this has got everyone talking. The cryptocurrency asset which has gone from basically nothing, to what it is today, presently valued at over $7K+ and definitely not a coin to through 10,000 of it on pizzas.

Speaking on what bitcoin has done so far and predicting its future, Antoni Trenchev, who is the head of one of the most popular bitcoin lending platform, Nexo.io says bitcoin will knock out the $50,000 mark this year 2020 “very easily.” This he said in an interview on Bloomberg yesterday, 3rd January 2020.

The Last Time An Asset Performed This Incredibly Was In The 1920s, Trenchev says

Despite the roller coaster ride of the last decade, a lot of people still believe bitcoin is the best performing asset of all times. Trenchev obviously isn’t left out, “It’s been an incredible asset uncorrelated to the overall market,” he says in the interview.

He further went on to compare bitcoin progress to that of the U.S. Dollars way back in the 1920s; after the first world war.

“It delivers systematic asymmetric returns and the only thing that we have seen close to anything like this has been the rise of the US dollar against the (German papiermark) in the 1920s,” Trenchev said.

However, when asked how much he thinks bitcoin would skyrocket this year, he says he sees bitcoin at $50,000.

Despite a turbulent 2019 for bitcoin, a lot of people, crypto analysts and enthusiasts believe the forthcoming bitcoin halving will boost bitcoin’s value once again.

The theory around that is, when bitcoin becomes more scarce, then demand will rise. This will also cause people to buy at insane prices just to get a piece of the pie.

For instance, a popular billionaire investor, Tim Draper has predicted bitcoin price at $250,000 after May 2020 bitcoin halving. He is also of the opinion that between now and then, bitcoin will have a hard time breaking or staying above the $7,500 mark.