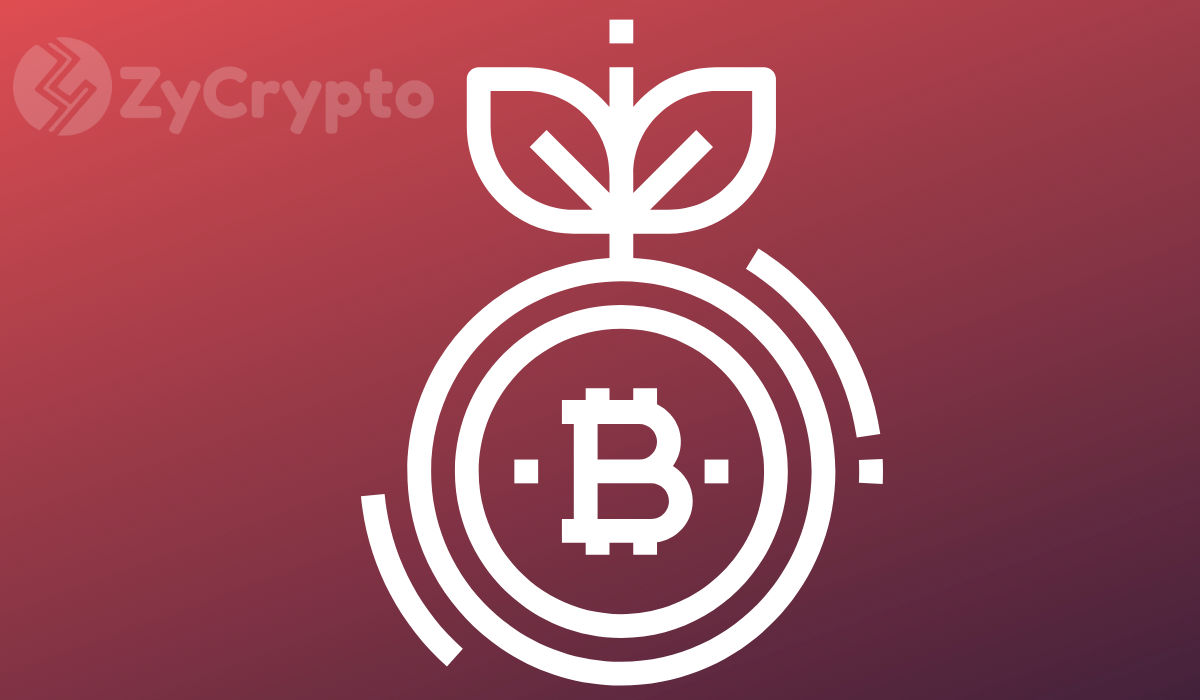 HODLing is a very popular investment strategy amongst cryptocurrency investors who are after oversized gains. These investors are confident bitcoin will grow in value in time boosted by global adoption and its scarcity which stems from the halving events which occur every four years.

According to recent data, bitcoin investors have been HODLing over the past few months as they await the block rewards halving event which is bullish because it will lower bitcoin’s annual inflation rate to 1.8%. This trend could suggest that the bitcoin price is about to moon in the not-so-distant future.

The fact that investors have been HODLing in the past couple of months was highlighted by Rafael Schultze-Kraft, the co-founder of on-chain market intelligence firm Glassnode. In a tweet on January 3, he explained that Binary BDD – which refers to the number of days in a month where more bitcoin days happened to be destroyed more than on normal occasions – hints that bitcoin “HODLers have been diligently hodling the last months towards halving”.

In other words, this bitcoin metric that is historically known to surge prior to bull markets is an indication that a big move is seemingly brewing.

This data reveals that despite bitcoin rising by more than 90 percent in 2019, investors are yet to be satisfied with the coin’s gains. This means that only a small percentage of bitcoin is being used for speculation and buying things as most of the investors expect a stunning performance from the crypto, especially after the upcoming halving.

Schultze-Kraft’s analysis bears some semblance to what the co-founder of Altana Digital Currency Fund Alistair Milne revealed a few days ago. Milne cited that per bitcoin’s Unspent Transaction Outputs (UTXO) data, almost 70 percent of all the bitcoin in circulation has remained unmoved in over a six-month period.

Whilst this is a big achievement in itself, he added that the last time such a scenario was seen was a couple of months before the July 9, 2016 halving. It is important to remember that the bitcoin price saw huge growth with a 6-fold increase after the 2016 halving. Moreover, the price continued climbing to hit $20,000 at the end of 2017.

BTC About To Make A Big Move?

Bitcoin investors HODLing ahead of the halving might be a bellwether of one thing: the king of cryptocurrencies is on the cusp of making a big price move. Bitcoin’s scarcity increases with most investors choosing to HODL their bitcoin.

After halving, the demand for bitcoin will surpass the supply of the newly-minted coins in the market. This will lead to the price of bitcoin skyrocketing, possibly for a number of months after the halving.

As ZyCrypto recently reported, bitcoin’s hash rate hit a new all-time high of 119 TH/s and this is also another bullish sign going into 2020.