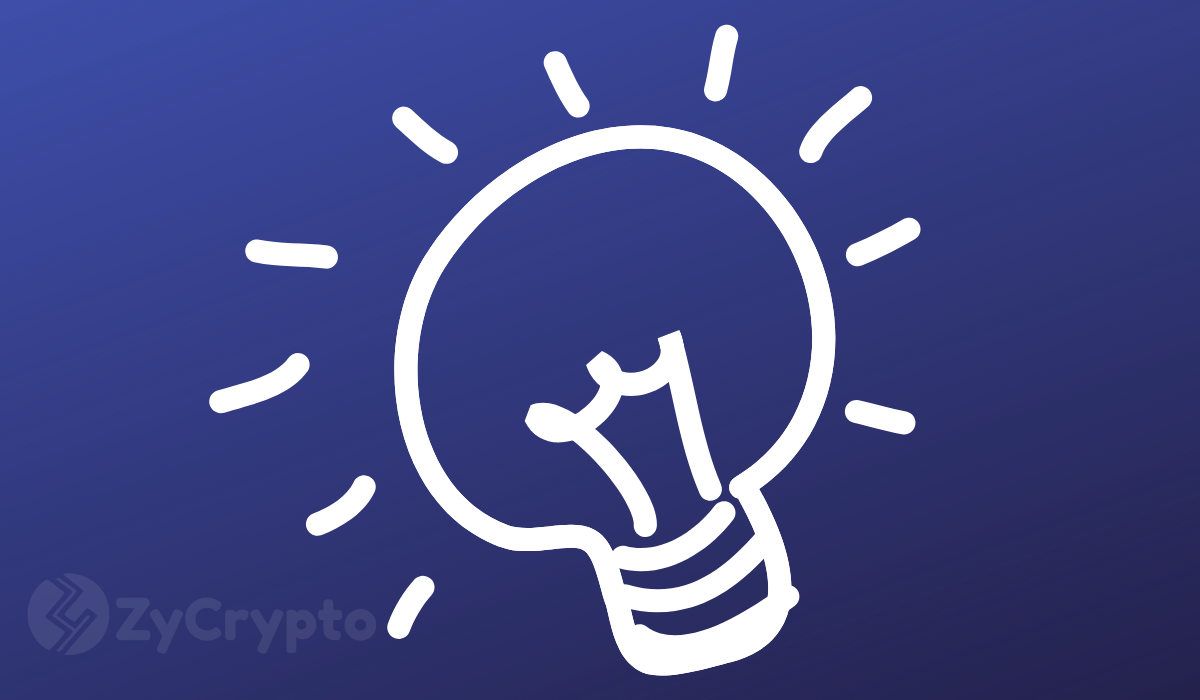 New York’s Department of Financial Services (NYDFS) has issued guidelines on the use of Blockchain analytics to all licensed crypto startups within New York. Through a letter addressed to all digital currency entities licensed under the New York Banking Law (23 NYCRR Part 200), the government agency emphasized the importance of blockchain analytics in conducting customer due diligence, transaction monitoring, and sanctions screening.

Speaking on the directive, NYDFS Superintendent, Adrienne Harris, stated that crypto regulations often raise compliance issues due to their uniqueness. She, however, expressed confidence that these challenges would present new possibilities for control measures that would best leverage the new technologies, including blockchain analytics services. Additionally, she opined that blockchain analytics services were a recommended best practice for virtual currency entities in New York. She wrote that:

“VC Entities can use third-party service providers or internally developed blockchain analytics products and services for additional control measures, whether separately or in combination.”

The Guidance was in response to a directive issued in March from the governor’s office, New York, that implored the NYFDS to strengthen sanctions against Russia using measures such as blockchain analytics tools. These recent developments put New York ahead of the pack regarding advanced regulations in the virtual currencies industry.

The NYDFS’s insistence on using blockchain analytics aims to address, among other issues: Anti-Money Laundering (AML) issues, fixing Know Your Customer (KYC) glitches, conducting transaction monitoring of On-Chain activity, and conducting sanctions screening of On-Chain activity. The Guidance observes that virtual currencies are transferrable, and pseudonymously. Consequently, it leaves no room for a third-party regulator, increasing risks to users. The NYDFS insisted on using products and services that allow users to obtain certain identifying information in line with KYC requirements.

According to the Guidance, AML compliance policies must be designed to identify virtual currency addresses or other information associated with sanctioned individuals and entities on the SDN List or in authorized jurisdictions.

Despite these advancements, the state has seldom shied away from controversies around the virtual currencies space. Presently, the regulator has procedures and requirements for startups to be licensed (with a BitLicense). Many see this as controversial and a means of stifling the industry. This regime has seen numerous crypto firms flee the state, and others, such as Coinbase, limit their operations. In April, the state appropriated additional funds to the NYDFS to allow it more supervisory power over licensed crypto firms in the state amidst lobbying calls for overhauling the licensing regime.