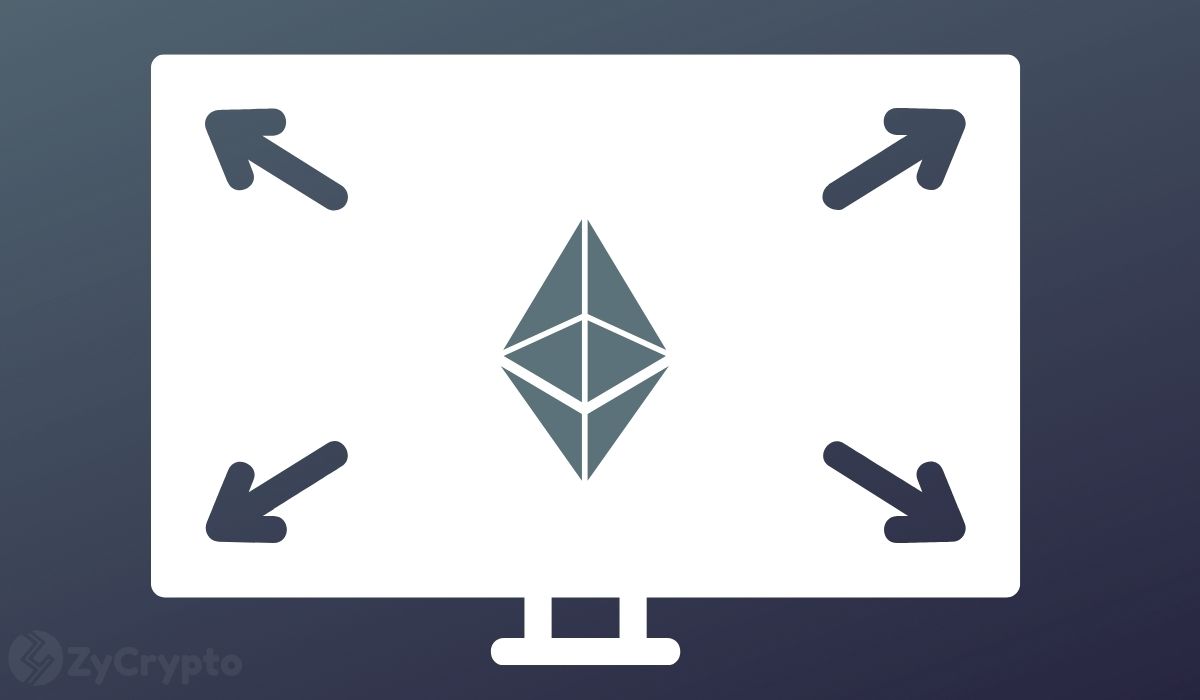 NFT search volume on Google search engine was most impressive in January when it was at its peak ever but the excitement seems to have quelled by almost half as per today’s figures. The same case applies to Ethereum on which most NFTs are crafted and traded. Ethereum search trend skyrocketed in January before dropping by 75 percent as of this quarter.

While NFT trends are driven by Ethereum, both appear to be playing to the general cryptocurrency market climate which has not been so impressive this month. On-chain activity – including transaction volumes – appears to be depressed with the majority of traders anticipating a bear market or trading perpetual and general crypto futures. Bitcoin and cryptocurrency market capitalization has dropped from $2.25 trillion in January to the current $1.7 trillion.

Although Google organic searches for NFT and Ethereum terms are not the main source of traffic for the related websites and platforms since the majority of people visit the platforms directly, the searches speak volumes as far as how many new users are joining the hype is concerned. The search statistics provide a clue that new capital inflows into NFT and Ethereum projects may generally be dwindling.

NFT and Ethereum search volume trends are corroborated by their sale volumes which also appear to be spiraling way down, although all organic searches never translate to direct sales, there is an indirect correlation.

The same case applies to NFT transactions which have remained depressed by 66% since the start of the year despite slightly improving in March.

This has happened despite the launch of NFT collections after another. In any case, the pace of launching new NFT collections has accelerated this year. The number of new users trading NFTs seems to be dropping.

Ethereum’s market cap has also dropped from $460 billion in January to nearly half of that as of today. Daily Ethereum network transaction volumes are also down from 38.3 million once attained in January to today’s 30 million. And although monthly active addresses have been on a downward trend, the number of new wallet addresses is dropping massively from 3.54 million in January to the current 2.18 million.