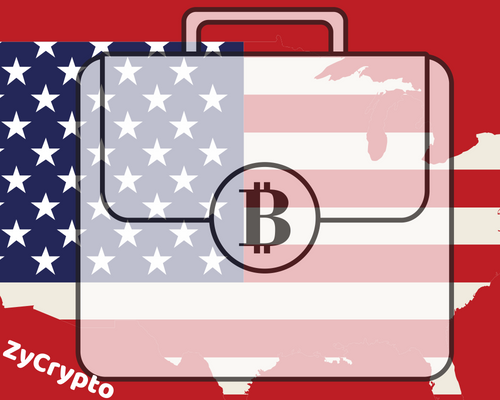 In the latest run-up to cryptocurrency regulation in the US, the Department of Ethics has directed its senior executives to declare ownership of virtual currencies. The US Office of Government Ethics deems virtual currencies to be a “property” which can be used for further investment or production of income, under its Ethics in Government Act (EIGA).

The directive does not indicate that the Government now considers virtual currency as legal tender or “real” currency. The employees of the federal executive are now required to reveal their ownership of the virtual currency in confidential or public disclosure.  Digital asset ‘tokens’ or ‘coins’ for connection with respect to initial coin offerings for distributed ledger or blockchain technologies.
Guidance to officials concerning their financial disclosure for obligations, OGE employees for virtual currencies can be verified with their officials. The constant evolution with new currency is a reality and its final form is yet to be decided.

The Internal Revenue Service considers virtual currency as a property, Commodity Futures Trading Commission (CFTC) in terms of virtual currency for commodity as well as involving for commodity derivative in terms of specific situations. Further, digital assets are also considered as ‘investment assets.’
The guidance is viewed as ‘virtual currencies in terms of experiencing surge’ for use as well as access, “employees who hold virtual currencies are increasingly seeking guidance from their ethics officials concerning their financial disclosure reporting obligations.”
Transactions with respect to investment assets like different forms for securities need to be declared if they are decided as a digital asset with ‘security,’ “ethics officials’ advice the employee to report transactions of that asset on periodic transaction reports if the value of the transaction exceeds the reporting threshold.”
Digital currency is with respect to ‘investment asset’ as guidance, and to create conflict of interest employees with OGE for issue of guidance of “the nature of virtual currency becomes better defined.”
Globally as well, governments in South Korea have banned own officials from trading in crypto-currency and holding these virtual currencies for the ‘first time of the government has formulated a virtual currency ban for all public officials.” The official statement says that it would offer further guidance on the issues as and when the nature of the currency will change, “the nature of virtual currency becomes better defined.”
The Ministry of Personnel Management found that officials involved in cryptocurrency trading are in “violation of the prohibition of forbearance obligations under the civil servants’ law” and are subject to disciplinary actions.”