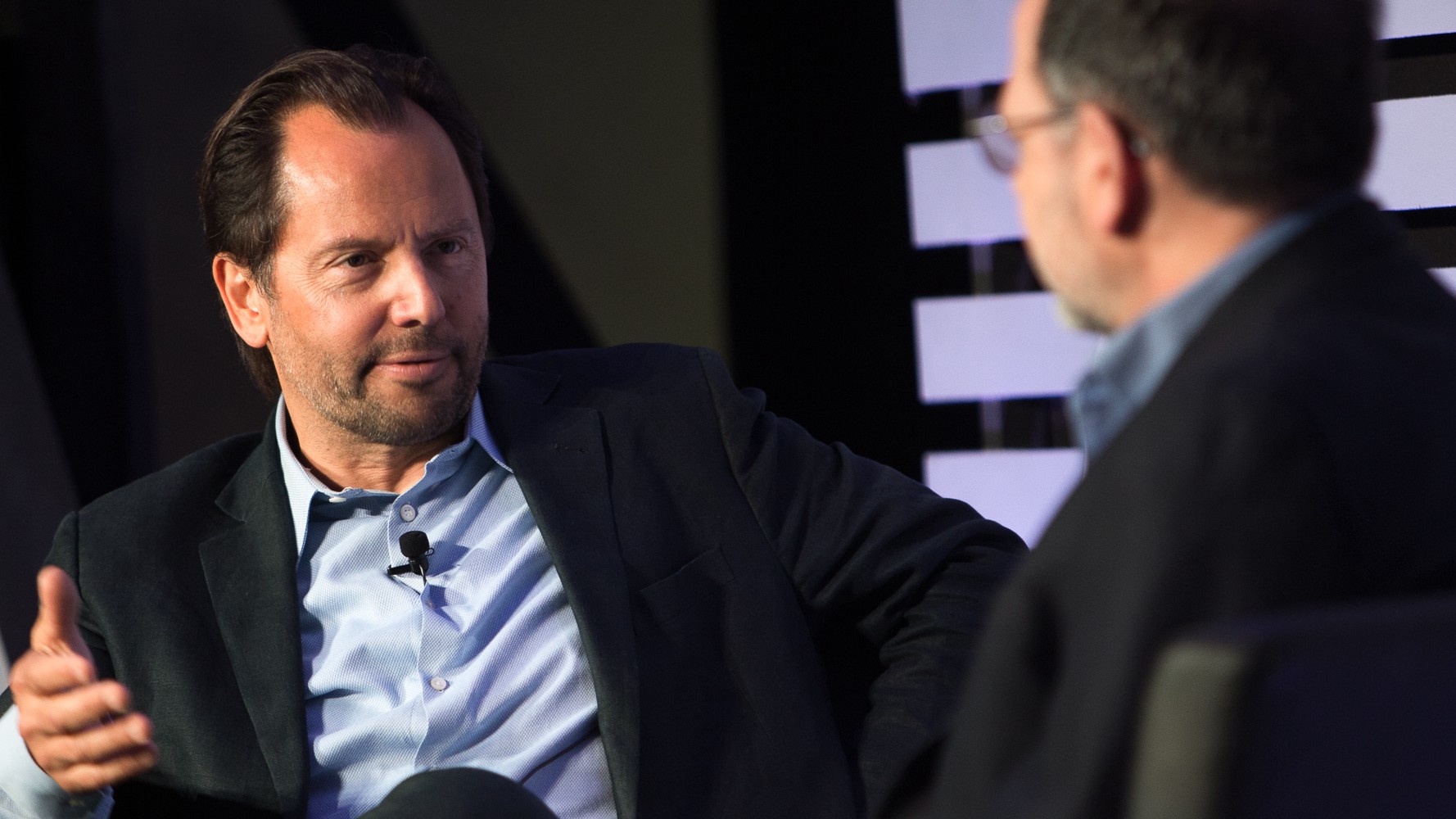 Luigi Zingales is an award winning economic expert and widely reviewed author on the subject of capitalism.  He has an influential voice in the world of finance across the United States and Europe, but isn’t exactly high on the the idea of cryptocurrency.
“I’m one of those who oppose all the buzz about cryptocurrencies and regards it as mainly madness,” the University of Chicago Professor said when he recently sat down with the Israeli business news publication Globes.
However, Zingales went on to talk about the digital advertising world and suggested that the heavy hitters in the space have greatly affected the price of cryptocurrencies by blocking Bitcoin and ICO ads.
While Zingales didn’t speak glowingly of Bitcoin and other cryptocurrencies, he often brings the same tone and rhetoric to the table as crypto enthusiasts when talking about economic issues.
Early in 2018 he extended an invitation to Steve Bannon, the alt-right leader who is wading into the crypto waters with his idea of the “deplorables coin”, to speak at the University of Chicago.
Zingales rejects the potentially racially charged motivations of the far right, but has expressed an interest in pushing the populist movement to reinvigorate the capitalist economy in the United States.
In his talk with Globes, he touched on fight to bring down monopolies, specifically in the digital sector. “These people control almost 90% of all digital advertising. They can decide tomorrow that they’re boycotting your product. In essence, they’re the late 19th century railroads – the entire progressive movement and antitrust law in the US arose because these railroad companies exploited their monopolistic power.”
Zingales also alluded to a problem that the decentralization Bitcoin lovers are always talking about could solve.  “Imagine that Facebook decides to boycott your newspaper and stops distributing its content – how much will that affect revenue? Google and Facebook have the power to decide who will live and who will die in the business world – this is excessive power.”
There are many people just like Luigi Zingales in the sense that they agree with Bitcoiners on what problems the world in facing economically.  However, they don’t agree on the solution, and especially do not consider crypto to be the answer in the short term.
As the understanding of blockchain technology spreads, financial influencers such as Luigi Zingales and the average Joe alike may begin to warm up to the idea of using cryptocurrencies to trade and store value.