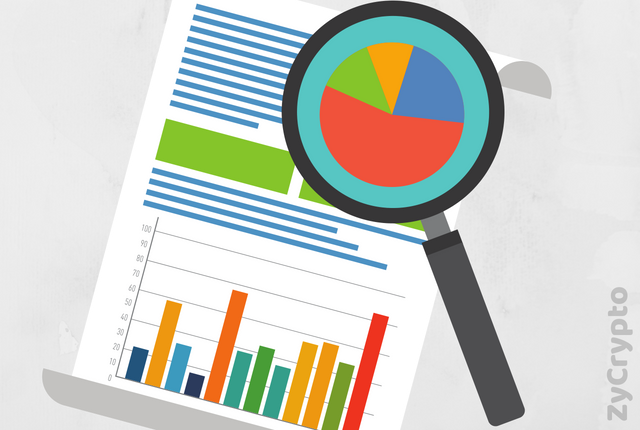 Cardano is on its bearish trend on the 4-Hour chart. Consolidation phase ended on November 19. The dynamic resistant of 21-day EMA prevent further increase of ADA price and the bears seize the opportunity to increase momentum, with the formation of strong bearish Japanese candles which broke downside the former demand zones of $0.058, $0.052 and the price found its low at $0.042 price level.

The 21-day EMA crossed the 50-day EMA downside as the confirmation of downtrend. ADA price is trading below the two EMAs which indicate the strong pressure of the bears.

The coin is on its bearish trend on the 1-Hour chart. The bears gained enough pressure to push the coin away from the ranging zone down to the low price of $0.042 after broken the former demand zones of $0.058 and $0.052. The bears were in control of the ADA market yesterday.

ADA price is below the 21-day EMA and 50-day EMA with the RSI above 50 levels and the signal line pointing upward which indicate buy signal.