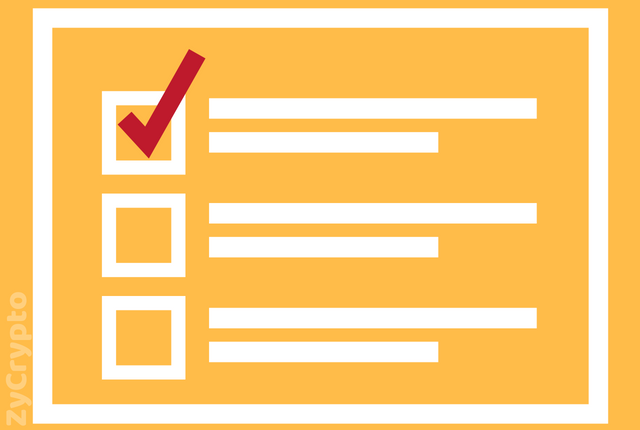 Many researchers had been done by various bodies to understand the major perception of the Russian public to bitcoin and other altcoins.One of such researches was done in January 2018 by All Russian Center for the Study of Public Opinion (VCIOM) where it was discovered that 56%% Russians are aware of bitcoin existence while 74% have good understanding of cryptocurrency within the capital Moscow.

Also, a good part of the respondents show that cryptocurrency are actually virtual, by saying “imagine what cryptocurrencies are, but do not have an exact clear understanding of them.”

These research is necessary as it had shown that there is in for the Russian government to make its stand known about the draft that the legislative made on some areas of cryptocurrency which includes crypto exchanges, mining and taxation of earnings.

According to Romir’s president Andrey Milyokhin,the survey had “conclusively proven that cryptocurrencies have not yet formed a meaningful financial instrument,”

“Moreover, Russian society, having previously had its fingers burned by various get-rich-quick schemes, is demonstrating a healthy skepticism in this case.”

The final note of the research had shown that the level of low income earners with cryptocurrency knowledge is more when compared to their rich counterparts.

Poll Results: Bitcoin Could Reach Beyond $100k In 4 Years