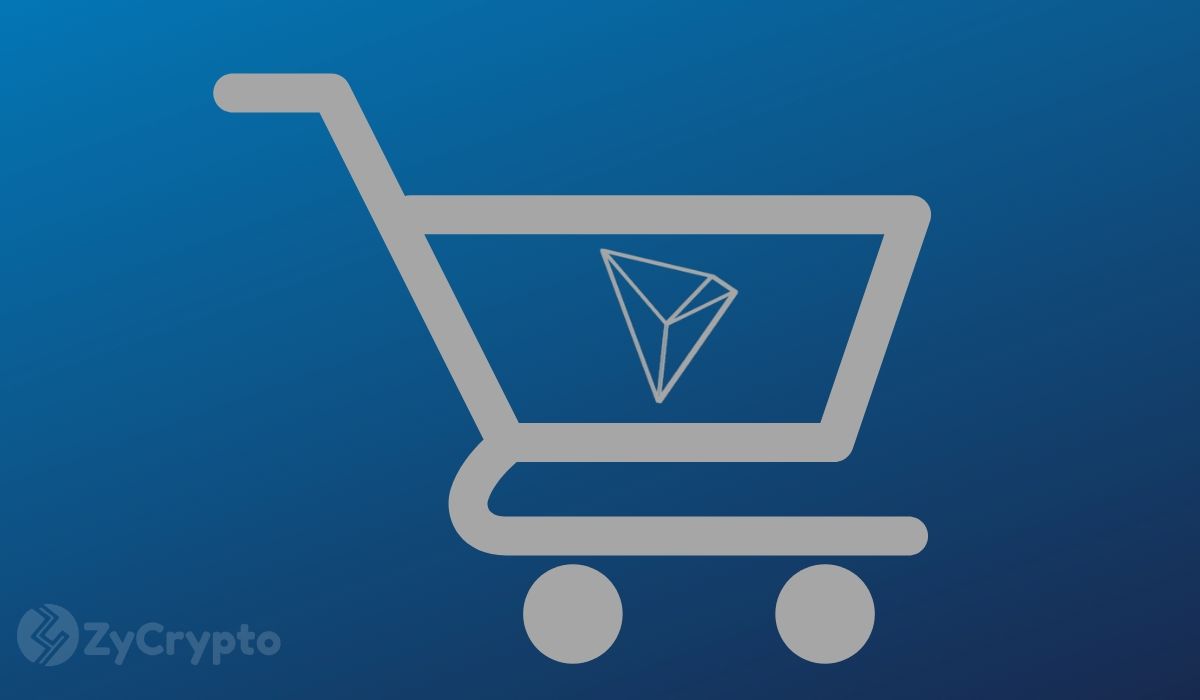 Blockchain firm Tron has taken another step to encourage cryptocurrency adoption. This time, it has partnered with Digital money transfer company Metal Pay to enable instant buying of TRX in the United States.

Henceforth, U.S based TRX fans can easily buy the token on the Metal Pay mobile app using their Visa debit cards or checking account. TRX can also be used to exchange the over 20 cryptocurrencies that are supported on the app.

Metal Pay provides cutting edge technology for its users to instantly send money to friends and family using their phone number. The app rewards users with the Metal native token, MTL which can be easily converted to the U.S Dollars when they carry out eligible transactions. Henceforth, Tron users in the U.S will also get 5% cashback in MTL tokens on eligible transactions as an incentive when they send and receive USD with the app.

The simple user interface and ease of sending and receiving money allow even users with the least experience in the use of cryptocurrencies to seamlessly use the app to buy and exchange TRX.

Metal Pay currently supports major cryptocurrencies such as Bitcoin (BTC) and Ethereum (ETH) which can be used to trade TRX all within the app. This provides the convenience that the Tron ecosystem seeks to bring to its users and developers as confirmed by the platform’s founder and CEO, Justin Sun. In his words, he said:

“Whether it be for users or developers, we care about convenience before everything. We will always serve our community by providing users with secure, fast, and simple access to TRX. With Metal Pay, we have created the fastest TRX transaction infrastructure while maintaining world-class security.”

The Founder and CEO of Metal Pay, Marshall Hayner in his own statement said Tron’s huge potential as a blockchain company is what drives Metal Pay to collaborate with it to build a better ecosystem for the future.

”I believe that TRON shows incredible promise for blockchain technology and decentralized systems, and I’m excited for the chance to work with them as we build the future,” he said.

At a time when contactless payment is being encouraged by the World Health Organisation to curb the spread of the dreaded COVID-19 pandemic, this partnership couldn’t have come at a better time for TRX users.

Also, it will further widen the reach of cryptocurrency in the U.S and in general as more people get to interact with digital assets. Tron has a mission to decentralize the web and make digital currencies available for all to access and this is a great step towards achieving this goal.