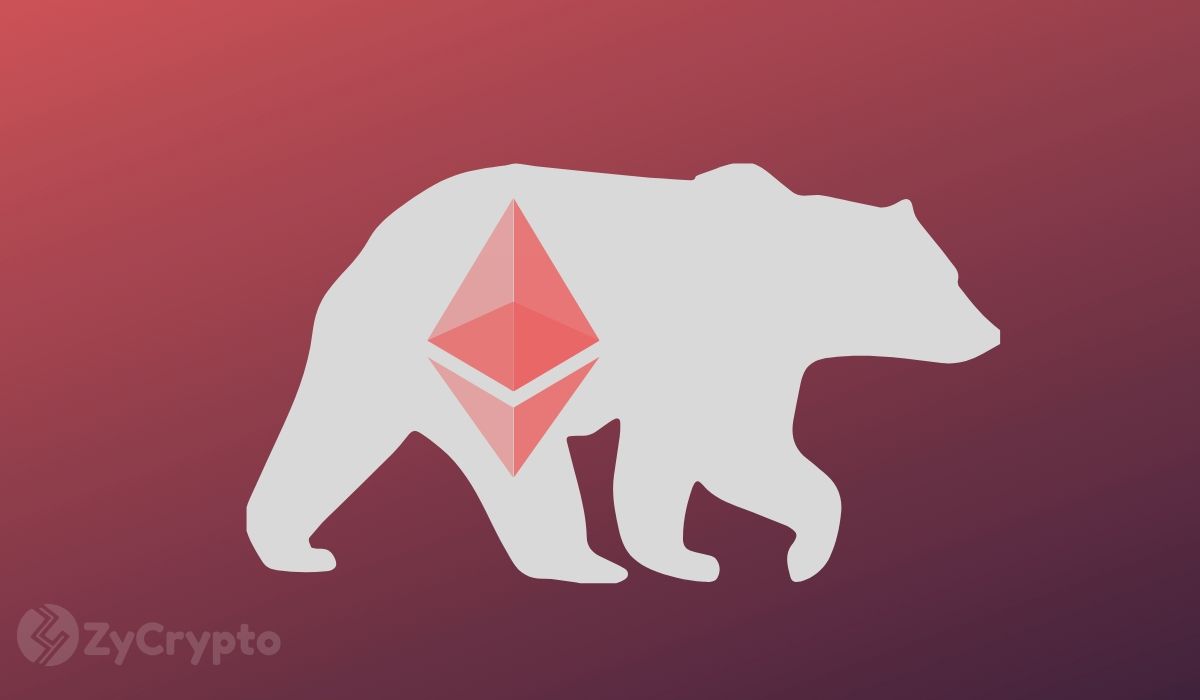 The crypto market rally ignited last week has failed to convince this week. Though there have been numerous triggers, including today’s FED announcement for a $2 trillion bailout, the market is still stalled. One of the top coins that set market trends is Ethereum. Today, its failure to react has seen it and the rest of the market slip in the red zone. At the time of press, Ethereum is down by nearly 2%.

While this might look temporary, one analyst has warned that Ethereum could be setting a long term bearish pattern. Analyst CryptoDonAlt has argued that it has continued to set more depressing lows and lower highs for the last couple of days. This means that the largest altcoin could be on a long term bearish trend that could see prices plummet further down.

Ethereum bulls have their eyes set on the $150 resistance in the midterm. Since dropping below it mid-March, the altcoin only successfully retested it last week, unsuccessfully breaking above it. Other attempts have only seen Ethereum climb to the $140 and $145 range.

Currently, Ethereum has set short term support above and at the time of press is sitting above $136 and looking ready to bounce and climb above $140.

The analyst believes that this is promising and unless there is a sudden change, Ethereum is set for a huge boost going up.

The two analysts make it clear that the $150 resistance position is key and will dictate Ethereum’s movement for the coming weeks. If broken in the coming days, the bullish momentum should persist and a retest of the $170 highs can be expected. But if it fails, we will see Ethereum retrace and continue trading in the $120-$130 price range.