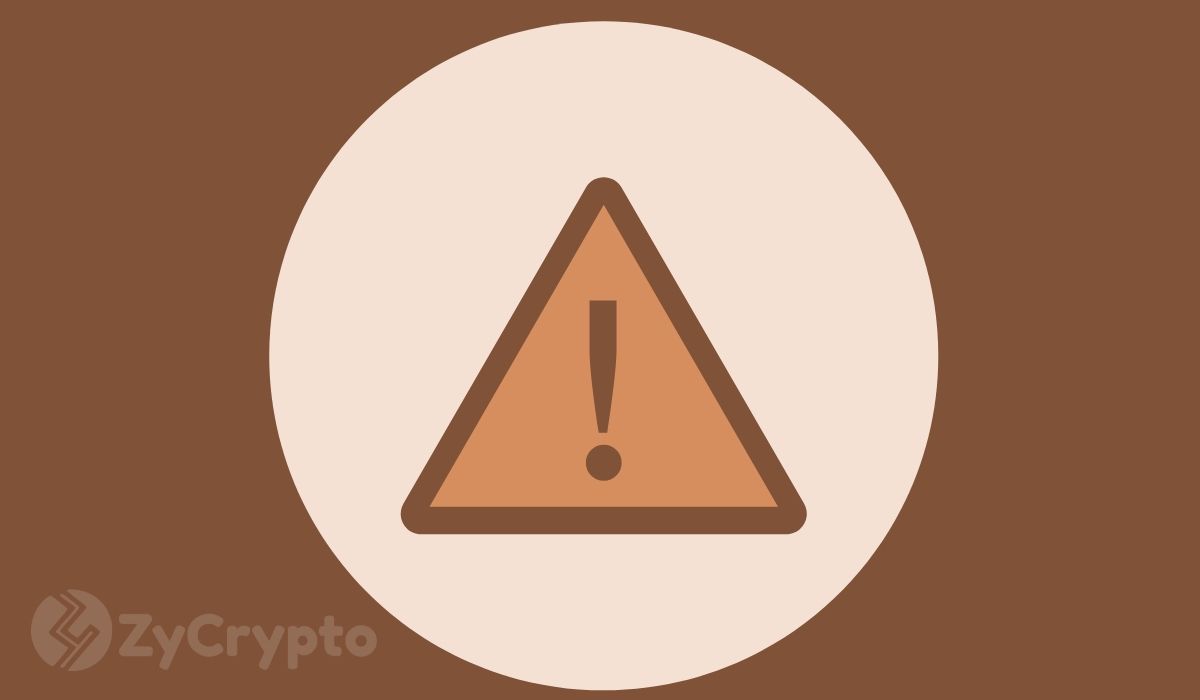 Market volatility is at an all-time high. In recent weeks, it has become anyone’s guess where prices will go. Because of this, most analysts have stayed away from making any price predictions. Those who do, make conservatives ones ensuring they warn investors that the market is currently irrational.

This irrationality has dawned at the start of the week. The crypto market has slumped and started the new week in the red zone. The latest drop sees Tron trade within key support. Its 8% drop in the last 24 hours, has seen Tron fall to $0.010495.

Tron further risks losing 16th position in the market ranking. Poor performance has seen Tron drop in ranking and the once ranked 10th coin by market cap is now around 150M away from dropping out of the top 20 coins.

Although the project continues to boast of key developments and milestone achievements, the current bear market persists. Fueled by FUD, no crypto is safe with the price trend being set by Bitcoin.

Bitcoin has recorded a drop of around 4% to fall back to $6.6K. At $6,200, this support seems to be holding up well. If breached over the coming days or hours, stronger support is expected at $6,000.

Later this week, Bitcoin mining difficulty is expected to drop by a historic 5% to reach a six month low. This is set to boost Bitcoin mining and offer some relief to miners who are suffering from price plummets. With the halving now less than two months away, this could also allow for further accumulation before the supply is slashed by half.

Ethereum has followed Bitcoin and dropped by around 5%, this takes its price to the $135 region. The bulls will look to defend the $130 support and avoid a drop to the recent $110 lows.

XRP, on the other hand, has been one of the more stable coins dropping by around 4%. It continues to trade just above $0.15, one of its key supports. The bulls are set to fight to keep above this in the long term.

Although most coins have languished in the last 24 hours, key supports remain intact. This allows for bullish scenarios to remain in play meaning we could see a turn around at any moment.