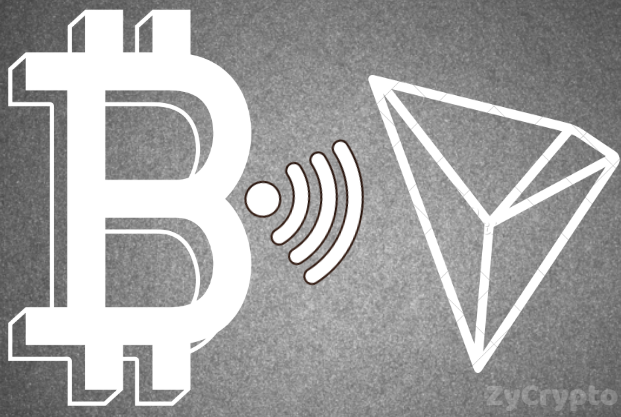 The world population is quite growing no wonder that many ideas are copyright protected before another person could dive into it even without a prior knowledge that just an idea might had already been on the horizon.
The present world population statistics shows that there are more than 7 billion people on earth which has grown the possibility of one idea crossing the heart of many.
The founder of Tron, Justin Sun, had made a good name for his drive for excellence and accomplishment of set goals. This was seen in his ability to buy BitTorrent that was in their whitepaper even though their were opposition to it. BitTorrent is an Atlas project with more than 150 million users.
In a recent post by Justin Sun, he revealed a document that shows that the assumed founder of bitcoin has interest in Atlas project in a menu he wrote in 2008, which shows his interest in a large network. 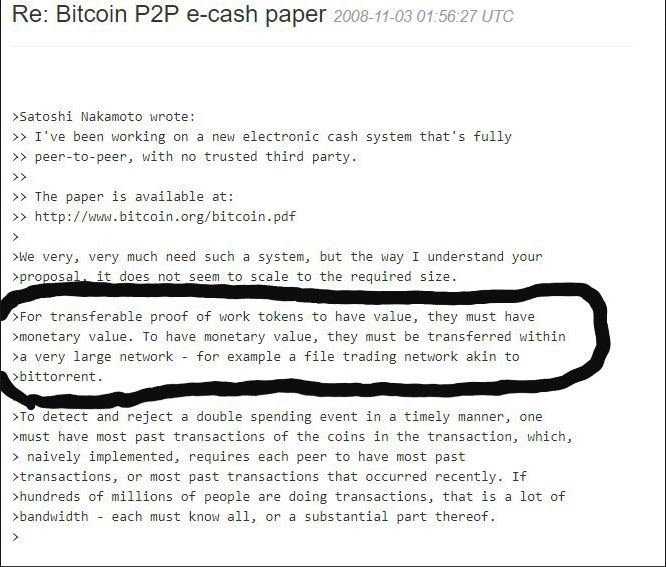 Justin Sun who also is the CEO of Tron foundation posted on Twitter that:

“It seems that Satoshi Nakamoto himself was interested in joining our Atlas project since Nov. 03 2008.”

The memo is in the attachment above.
BitTorrent was quoted by Satoshi Nakamoto as a large network. Tron foundation CEO has the intention of making Tron blockchain the largest blockchain in the world by increasing the speed of transactions in BitTorrent and also attracting more users to it.
Twitter followers of Tron founder made the following statements.
Peter Moller Hansen, Twitted

“It seems like good old Mr. Sun didn’t know that Satoshi had mentioned BitTorrent until now. Otherwise he would surely have used that as PR. But that doesn’t change the fact that it is pretty cool”

“Welllll, he mentioned Bittorrent once over 10 years ago.. Not really sure that qualifies but whatever. But hey, maybe that’s what inspired Justin to buy it.”

“Ideas are borrowed. Then again, in a global population of 8 Billion, one idea could have been on the mind of several people at one moment in time. Some act upon the ideas…others sleep on them.”

By August 31,2018 the road map for BitTorrent must have been released as a guide for the next three months.

Is Satoshi Nakamoto’s Unknown Identity Good or Bad for Bitcoin?