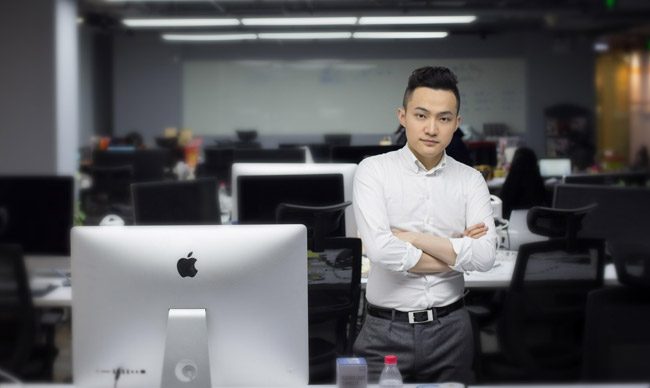 A recent tweet by Tron’s founder, Justin Sun, is making quite a talk on the internet. In the tweet, Justin expressed his gratitude, thanking Tron investors for striving to fuel the creation of a better world. To support his claim, Justin shared what looked like the results of a targeted survey pitting Tron investors against others from other cryptos collectively.

Expounding further on the tweet, Justin wrote that Tron investors are twice more likely to choose an investment in TRX due to the simple reason that they want to see a better world. He went on to urge everyone to join the visionary community at Tron.

A look at the shared survey results show that 42% of Tron followers would want to invest in a better world, with only about 10% investing in it just for the money.

The survey displays two tables: One for “TRONIX Enthusiasts,” and the second for the general analysis. It can be understood that the overall analysis reference represents the cryptocurrency market as a whole. The results show that a majority of Tron investors are in it to create a better world, as opposed to the 10% that just want to make some money.

While this happens, Tron investors are readying up for the expected migration of the token from the current ERC20 TRX to the new Mainnet TRX. The migration is set to take place between June 21 and June 25 of this year. As a precaution against losing your TRX tokens, you should transfer your holdings to an exchange before the migration is completed on June 24.

However, the new development has come off as a bit of a shock. While most people predicted a spike in TRX prices, the MainNet launch resulted in an opposite reaction, with TRX’s value dipping 13.27 % within 24 hours and a whole 27% within a week.

This puts TRX’s market right in the red zone, and the decline seems to be continuing. As at now, Tron’s market is capped at $2.713 billion at a price of $0.041 per token. However, this price is likely to dip further.

At the moment, TRX is preoccupied with its upcoming election of the Super Representative that’s scheduled to happen on June 26. The cryptocurrency is currently supported for trade on Zebpay, Binance, Cobowallet, Coinnest, CoinEgg, Bitforex, Gate.io, Bixin, among others.