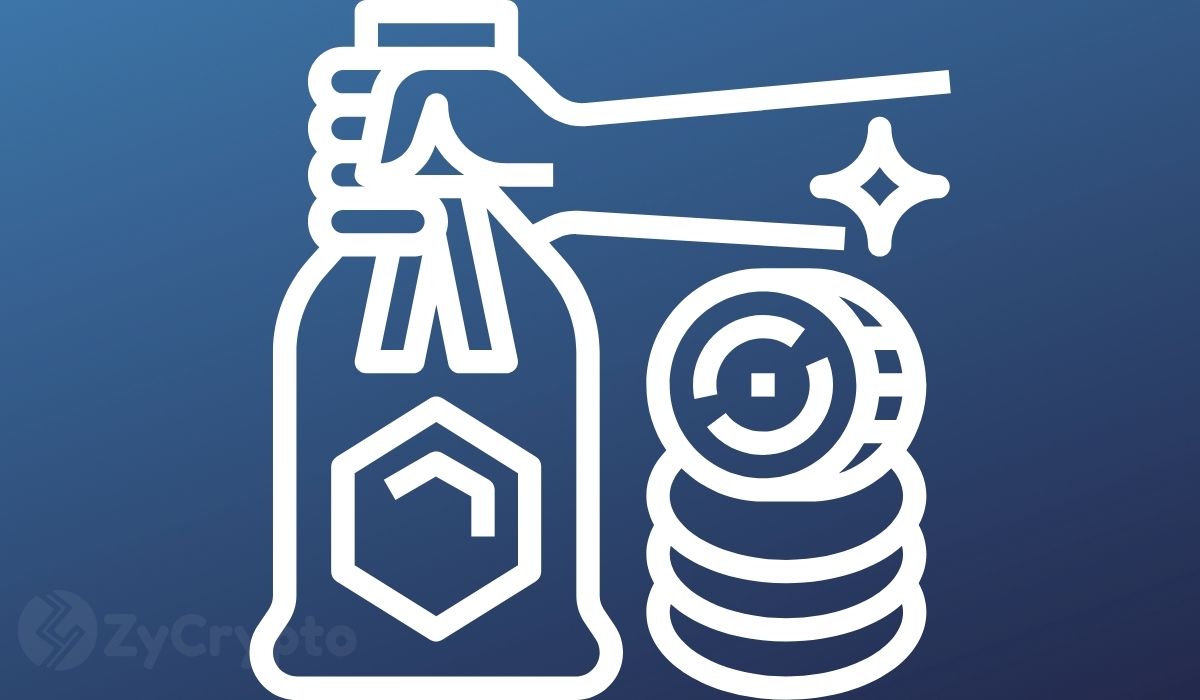 During the latest NFT mania, which extended from late July to early September, a number of top-notch NFT sales made headlines across all media outlets, convincing everyone that the market is finally rewarding patient investors. However, a deeper analysis reveals that the bulk majority of NFTs are useless and that the market is very illiquid.

Data acquired from OpenSea, the leading NFT marketplace, reveals that over 73% of NFTs had only one transaction in the last three months. This means that the majority of investors who risked investment in digital items were not able to sell back their NFTs. In other words, they got stuck with something no one wants.

The market for non-fungible tokens is dominated by prominent, ultra-expensive works. As per a recent report by Bloomberg, 3% of NFT collections accounted for 97% of all the money injected into the market, which was over $3 billion in the month of August.

Mentioning this, Gauthier Zuppinger, co-founder at NonFungible.com, a website that tracks digital collectibles, said that the majority of NFTs are worthless. “Maybe 90% of collections minted today are totally useless and meaningless,” Zuppinger said.

In reference to the success stories, those who managed to acquire an NFT at a low price but sold it at an eye-popping price, Zuppinger said they just got lucky. “It’s just really a tiny piece of the community and some extremely lucky or well-informed people,” he said.

The NFT Hype Has Ended?

Around mid-August, the CEO at Art Block Erick Calderon asserted that the company’s squiggle NFTs are selling out at lightning-fast speed. “Now every time we release something it feels like this drop because it just sells out instantly,” he said.

This was only one of the stories related to the exceptional demand for digital items. The circumstance around more popular projects like CryptoPunks and Bored Ape Yacht Club was even more intense, with investors accepting to pay millions for a piece.

However, compared to August peaks, the market activity has plummeted by over 80%. This has convinced Dennis Porter, a crypto veteran, and podcast host, that “the NFT market has died.” He recently tweeted:

“As I’ve been predicting (despite getting intense backlash from everyone including bitcoiners) the NFT market has died. Average price of NFTs have dropped over 99%. Liquid death has come. Sorry not sorry for calling this market a scam.”

According to Zuppinger, success in NFTs is directly associated with having accurate info at the correct time. “Ninety-nine percent is about being in the right circle, having the right information at the right time. In the NFT space, you live with this constant frustration that you have missed a chance to make $1 billion,” Zuppinger said.