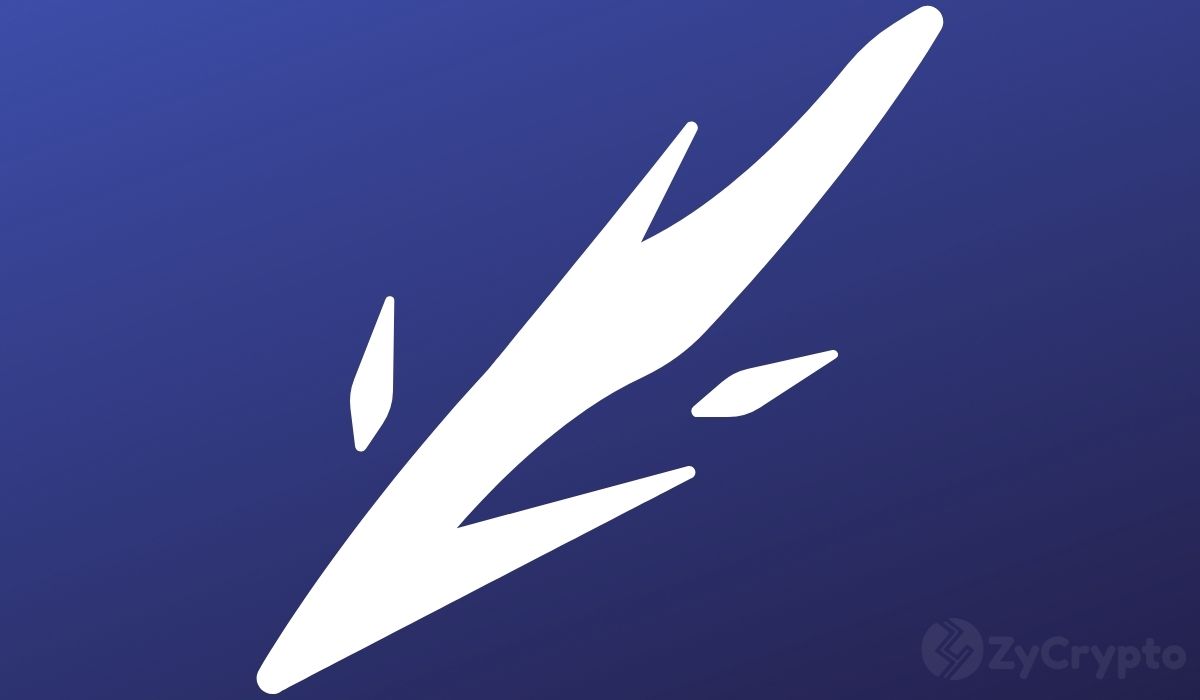 Elon Musk on Wednesday, diagnosed the problem with Dogecoin’s low commercial acceptance rate, as stemming from its unattractive fees, but it is unlikely any change can come sooner.

This was in response to a Twitter poll by the CEO of AMC Entertainment Holdings, Adam Aron, that asked users to vote for the acceptance of the meme coin as a means for payment of movie tickets.

Aaron’s poll had garnered a total of 140,388 votes with 68.1% supporting AMC’s addition of $DOGE together with $BTC, $ETH, $LTC, $BCH as payment options by the end of the year, and 16.2% voting down the idea as a wasted effort. About 12,000 persons liked the idea but said they’d not use it, and the remaining 9,967 voters considered it not that important.

Shortly after, Aron was quick to state how the polls had broken his all-time social media engagement records, to the delight of Elon and Billy Markus, Dogecoin’s founder, who said: “The crypto market is finally seeing some green.” Markus signed off as Dogecoin creator in 2015, selling off his stake to purchase a used car, due to what he describes as “threats from the internet community.”

Dogecoin had remained distressed since Elon exited its PR treadmill. Beyond the bolstering canine crypto army unified by clout, the fledgling coin continues to put up a wobbly performance due to some fundamental factors such as its processing speed, synchronization ability, security, and processing fees which stands at $0.70 on average.

Much of these issues were addressed in its 1.14.4 upgrade in August, but there’s still no change to soaring fees which Markus promised would come before Robinhood released its Dogecoin wallets.

Elon seeks to make DOGE price a hundred times lower than what is currently obtainable.

Barely 24 hours after Elon’s tweet,  Doge had jumped 8% from its $0.0208 value. It peaked up to 0.2289 within the first twenty minutes and currently hovers around the $0.2229 price range. The canine-themed coin has fallen six places from its highest crypto chart position to arrive at 10th position.