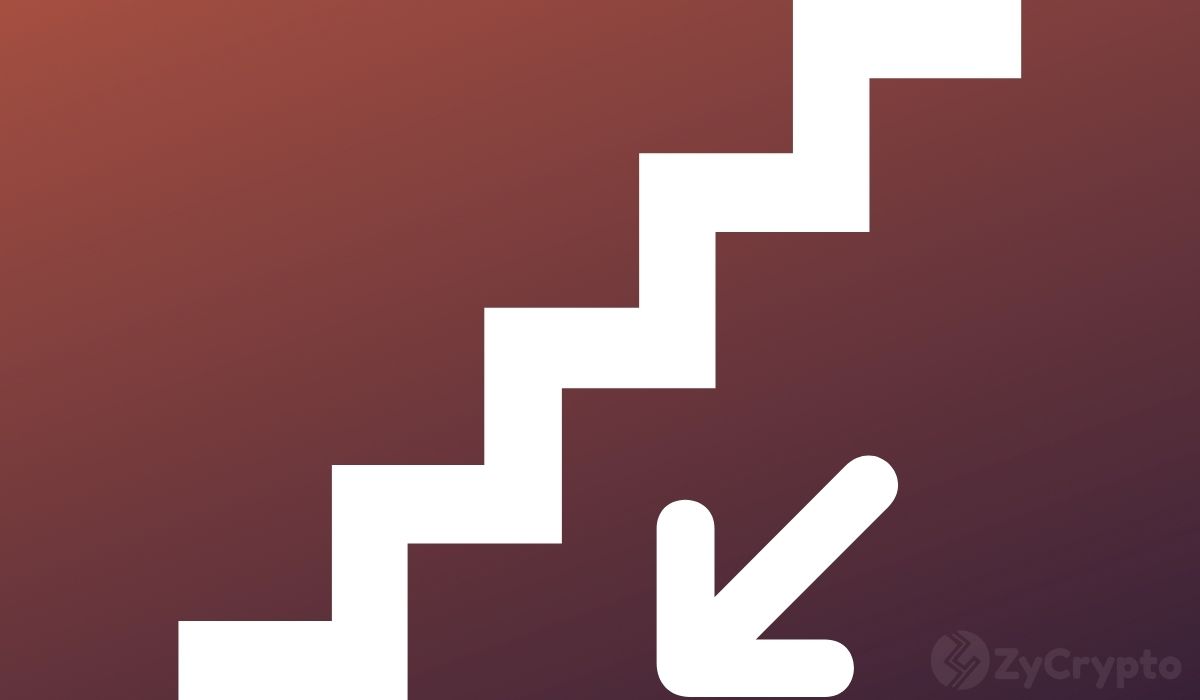 After a period of extreme market congestion that extended for over a month, the hype around NFTs is showing signs of weakness. With each passing day, activities on the leading NFT marketplace are declining, raising the question of whether the NFT bubble has burst.

OpenSea, the NFT marketplace responsible for around 98% of the market volume, processed over $322 million worth of transactions on August 29. Comparatively, the firm processed a hamble of $20 million for the whole of 2020.

Nevertheless, compared to August peaks, trading volume on OpenSea is declining sharply. The marketplace processed just north of $100 million on September 7. By September 8, OpenSea’s daily volume slumped to approximately $84 million. By yesterday, daily volume was down by over 70% from the August peak and 16% from the previous day.

Daily transactions on OpenSea have plunged as well. During August peaks, around 80k transactions were occurring on OpenSea. However, that figure has descended to just over 56k by now.

Has the NFT Bubble Burst?

A look at the metrics can suggest that the NFT bubble has burst. However, it can also indicate that the market was overhyped and is now heading toward a correction.

ETH gas fees have recently spiked to insane levels, so much so that Ethereum issuance turned negative on September 3. Considering this, it is also possible that some of the activity has spilled over to Solana’s NFT ecosystem.

It is worth mentioning that following the burst of the NFT bubble earlier this year, the market dropped by over 90% compared to peaks. However, such a drop is not likely to happen again since the market has matured to some level.

A Recap of The Recent NFT Mania

The market for NFTs saw considerable growth starting in late July. In the late days of July, Devin Finzer, CEO at OpenSea, announced that his company has processed $95 million worth of transactions in just two days. “In 2020, OpenSea did about $21M in total transaction volume. In the last two days, we did $95M.The growth curve for NFTs is insane,” Finzer tweeted.

In August, OpenSea processed over $3 billion for the first time, with much of that coming from hyped projects like CryptoPunks and Bored Ape Yacht Club. During that month, several CryptoPunks sold for millions, even prompting the giant credit card company Visa to acquire a Punk NFT.