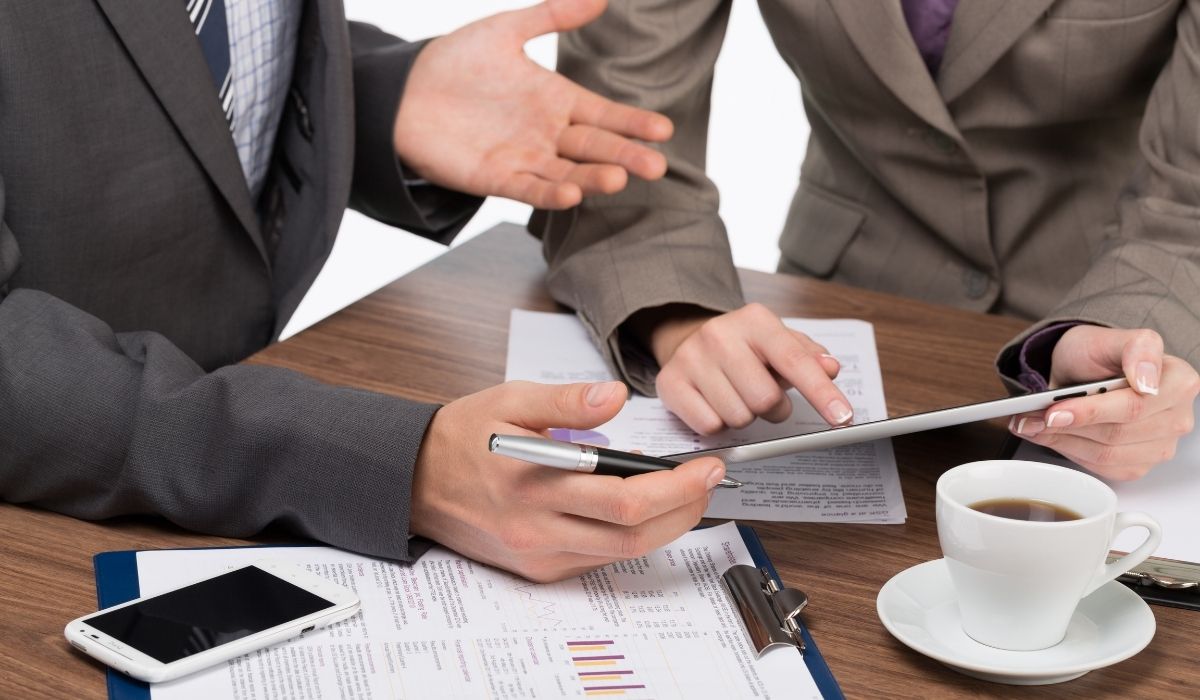 Aella and Gluwa are excited to announce they have recorded over 1 million transactions in the last four months.

As per the announcement, all remittances, payments, and other transactions on the Gluwa wallet since June are now over 1,000,000 transactions. These transactions have reportedly produced over 28 million blocks within this period.

While commenting on the achievement, Tae Oh, the founder, and CEO of Gluwa stated:

“To have reached this milestone so quickly is enormously gratifying for both the Gluwa team and, I’m sure, our counterparts at Aella. One million transactions in less than three months are tremendously encouraging, and it highlights the broad benefits of an API integration that allows all transactions conducted through the Aella app.”

Tae Oh added that these figures also highlight the growing prevalence of stablecoin usage in Africa. Gluwa is a borderless financial platform that seeks to help build an open and interconnected world. The platform hopes to create various opportunities geared to each individual’s growth within their ecosystem. Notably, Gluwa is designed to harness the power within decentralized financial infrastructure and global investment opportunities to offer a revolutionary new financial platform for users.

Among the serves offered on the platform include the Gluwa exchange, Gluwa non-custodial crypto wallet, investment products, and a high yield bond account. So far, the platform offers services to over two million users across the globe.

Gluwa and Aella first partnered up four years ago. However, back in June, the two just recently began carrying out the integrations of their respective wallets. All transactions performed on the Aella app, which provides services to over two million customers across Africa, were recorded on its Luniverse Sidechain.

“Aella’s commitment to improving financial inclusion for millions of people in the world’s developing markets only strengthens with each passing year. Our partnership with Gluwa, particularly our recent integration, has undoubtedly made our app more efficient and transparent. We look forward to working with Gluwa for many years to come.”

All transactions performed on the Aella app were recorded on its Luniverse Sidechain. Aella is a credit app that exists to open up financial access for all in emerging markets. The platform primarily targets the unbanked and underbanked individuals to allow them access same financial -services available to others worldwide. Reportedly, Aella’s “true north” is designed to help customers gain financial independence by providing access to simple products. These products include bill payments, micro-insurance plans, loans, investments, and peer-to-peer money transfers.