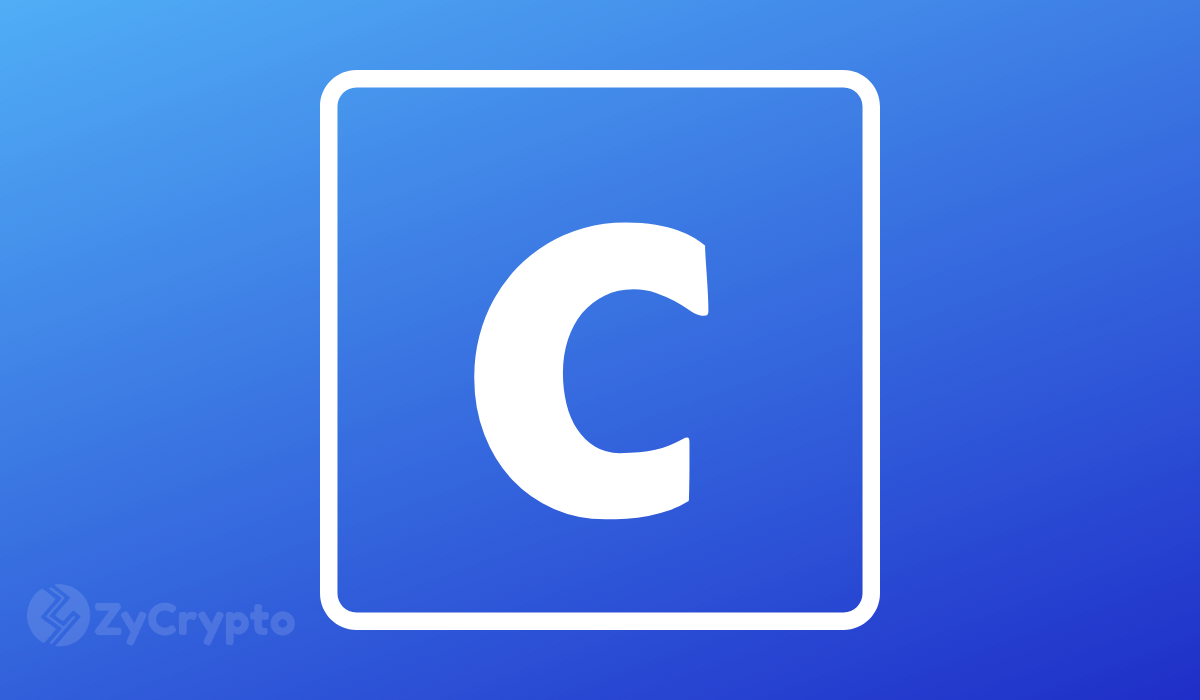 American based cryptocurrency exchange Coinbase is facing trouble with users following its acquisition of Neutrino, a platform made up of a team of surveillance and security experts. The problem started when the users understood that Neutrino could be used to violate their privacy and monitor transactions and other details on the exchange.

Many of the users have gone on social media to advocate for deletion of accounts on Coinbase as a result of the Neutrino story as users’ privacy has been of serious concern in the industry. The intrusive history of  Neutrino team raises concerns that Coinbase customers’ privacy is anything but safe.

This, however, seems to be just the immediate cause of the outrage as users have had issues with Coinbase before. For instance, the company had asked them to back up a version of their Coinbase wallets to iCloud or Google Drive, a step that may expose users’ private keys and other information pertinent to operating the wallets. Apart from this, the Coinbase exchange holds users funds as well as their private key information which is also risky should the exchange be hacked as has become the pattern.

It would seem Coinbase has issues with security of users and the Neutrino development only ignited the outrage that has built up over several issues in the past. The company also recently listed XRP on its exchange Coinbase Pro, a development that has generated many controversies

While many thought it was a major breakthrough for Ripple, some have raised questions as to why Coinbase would list XRP which clearly violates its listing guidelines. Majority of XRP circulating supply is evidently controlled by Ripple and that is a violation of one of Coinbase guidelines which forbids listing such assets whose supply is controlled majorly by the company.

Although it is not certain if some users have already closed their accounts on Coinbase, this could be a major setback for Coinbase. Based on the announcement of Neutrino acquisition, it is evident that the company intends to maintain a transparent ecosystem for the good of users. However, on the other hand, it may also be seen as a violation of their privacy and it’s natural for them to react looking at the trend of exchanges in recent times.