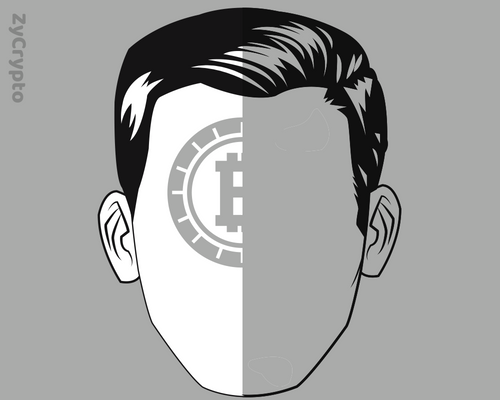 Satoshi Nakamoto is famous as the inventor of Bitcoin. However, the fact is that nobody knows Nakamoto, as a real person. His identity or the lack of it; is the central theme to the great stories that are told about cryptocurrencies and bitcoin in particular.
Ever since bitcoin became popular in blockchain technology, there is no end to the slew of stories identifying the Satoshi Nakamoto.
Clickbait Satoshi
In fact, one of the most famous stories chose to identify a key expert, and academic in crypto engineering, Craig Wright as the real Satoshi Nakamoto. But others vouch that Wright’s story as click bait.
It is likely that many more such ‘true’ stories are likely to emerge as bitcoin becomes more high profile among digital currencies. However, the popularity of bitcoin has kept Nakamoto alive, despite him being anonymous. Hence, time and again there is news of his returning to the Bitcoin fold that he has created.
Conversely, many are quick to admit that if the ‘real’ Satoshi were to ever return to BTC, the bitcoin community would react adversely. In a tell-all tweet one user has said that “if Satoshi ever came back into the Bitcoin community, and expressed his likely opinions in terms of scaling and mining centralization, he is sure to be attacked. He will be chase out and bullied by the Blockstream cult. But I eagerly await his return.”
One of the most popular stories associated with Bitcoin is that it was created by Satoshi Nakamoto, who preferred to keep his identity secret. However, stories resurface of his existence, and the latest to this buzz of alleged Satoshi return is a book authored by him called Duality.
The book is actually a document of 21 pages and is longer than the original Bitcoin whitepaper. However, it appears to be different in terms of style of writing and hence many doubt the book. On the other hand, the book makes an interesting story to read, and also engulfs all of the original writing such as ‘bitcoin origins,’ inspirations as well as the hype around Satoshi cults.
Apparently, the book is presented by Satoshi’s family, through an unverified website named The Nakamoto Family Foundation “Announcing the first excerpt to a literary work consisting of two parts. The excerpt is provided. I wanted to include it as a brief glimpse of history. Even for those that can’t read the full book, I wanted to make this available to everyone. A short story if you will, with some of the most brought up questions and answers. I wanted the people and the facts to be known. Or as much of it. I’m still saving most for the books, the best parts hopefully…There will be many new names and individuals appearing throughout the book in any case, as it is a story about my personal life.”
Bitcoin community unimpressed
The bitcoin community, however, is unimpressed by the latest Satoshi spin-story. According to Community user Nic Carter has tweeted that, “For some reason, even though Satoshi is known as a clear and elegant writer, none of the Satoshi imitators bother to write well. This document is horrifically written.”