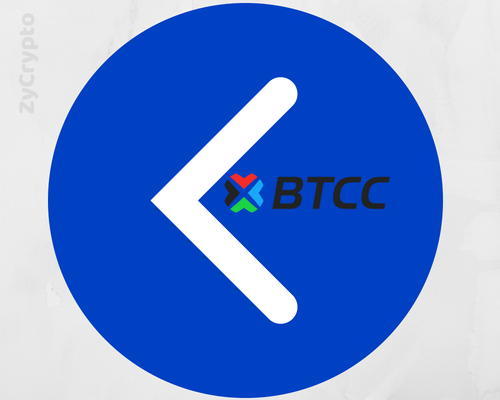 After nearly a one year exile from exchange activities, BTCC has announced a return to business with new plans designed to propel the rise of the exchange back to its glory days.
The company has officially reopened its exchange on Monday allowing crypto-to-crypto trading options as well as trading pairs including Bitcoin, Ethereum, Bitcoin cash, and Litecoin against US dollars. More major cryptocurrencies, especially ERC-20 tokens will be made available to traders in the coming weeks.
Excitingly, the owners are bringing a new system to the platform which rewards users with some points after signing up, verifying their ID, and completing a round of trading on the platform. Users with accumulated points can convert them to BTCC’s native token which will be rolled out for trading on the exchange in the not too distant future.
Not too much is given away by the exchange on the events leading up to the token launch. It will be released in the ‘coming months,’ and the point supply will have a limit that is also yet to be disclosed.
The new model designed for rewarding traders on the BTCC platform is slightly different from what crypto traders are used to (a “trans-fee mining” reward) – given that points can only be converted to exchange tokens at a later stage.

BTCC is returning to the scene following a layoff that began with the suspension of Yuan trading against Bitcoin in September 2017. The People’s Bank of China led a clampdown on initial coin offerings and fiat-to-crypto exchanges which BTCC were leading the market as one of the top three trading platforms in China.
Right now, BTCC is far behind regional rivals Huobi and OkCoin who swiftly made a move to crypto-to-crypto trading platforms and now leading the global list of top crypto exchanges by trading.
The way back to the top may be a long one for BTCC, but an exchange relaunch is surely a step in the right direction and will provide an extra source of revenue alongside the existing MobiWallet and mining pool venture owned by the firm.