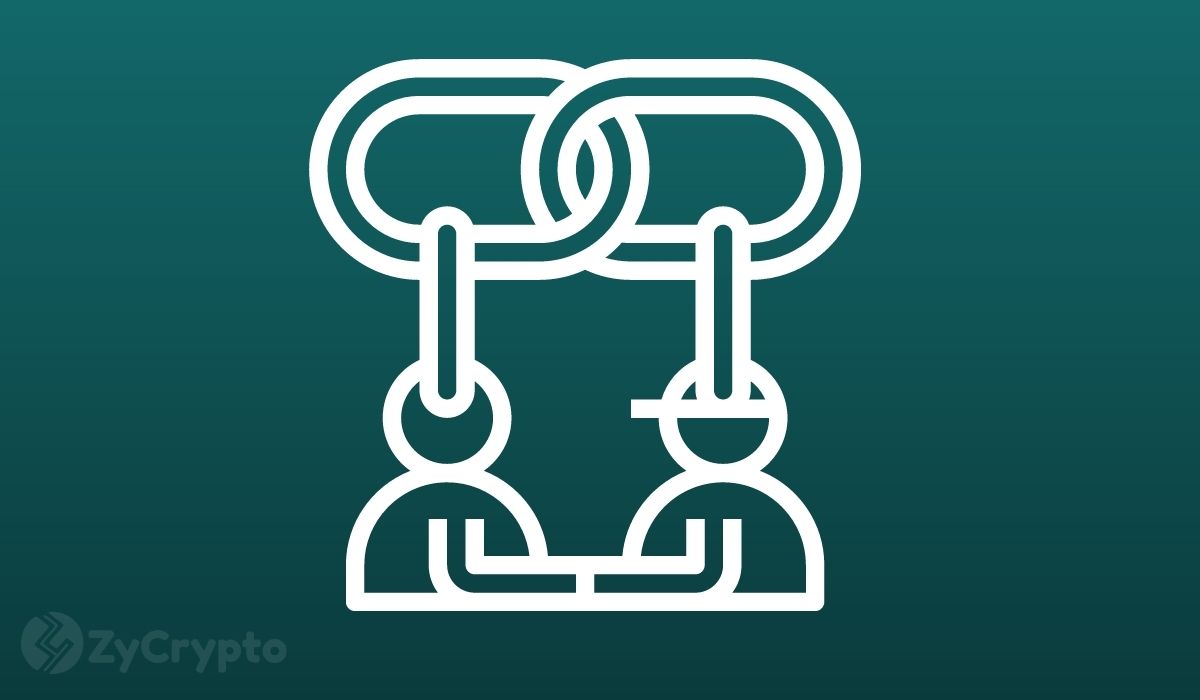 Most respondents in a Twitter poll have indicated that they trust Kraken the most to keep their cryptocurrencies safe. The poll conducted by a Twitter user included Kraken, Binance, Coinbase, and other exchanges. Respondents were asked to choose the exchange they considered to be the most secure to keep their coins safe.

Cryptocurrency exchanges have suffered several attacks in the past by hackers. These have led to the loss of several millions of dollars of users’ funds which most times aren’t recoverable. While Coinbase managed to halt an attempted theft of $280,000 worth of Bitcoin in July this year, Binance suffered a hack in May 2019 in which over 7000 bitcoins were lost.

Because of these incidents, influencers have encouraged users to hold their coins in their own wallets because anyone with your keys can access your wallet as the saying goes “Not your keys, not your coins”. Cold wallets which are basically offline hardware wallets have recently become available to help reduce the loss of funds and are becoming more popular for safely keeping especially large amounts of cryptocurrencies.

The result of this poll is hardly surprising because although Coinbase is considered to be one of the safest exchanges in the industry and Binance is the number one exchange by adjusted trading volume, Kraken is one of the very few exchanges that has never been hacked since its conception in 2011. This could be partly because the exchange stores most of its users’ funds offline in cold wallets, a strategy that other exchanges may need to adopt to prevent the menace of stealing users’ funds by hackers.

An option is the recent decentralized exchanges (DEX) which do not have central control. Users of these exchanges do not have to send funds to the exchange as they do not provide custody. As a result, hackers cannot hack such exchanges to steal funds, which makes them relatively safe. This may be one of the reasons why they are becoming more popular with the DeFi market growth as CoinGecko’s Q3 report shows.