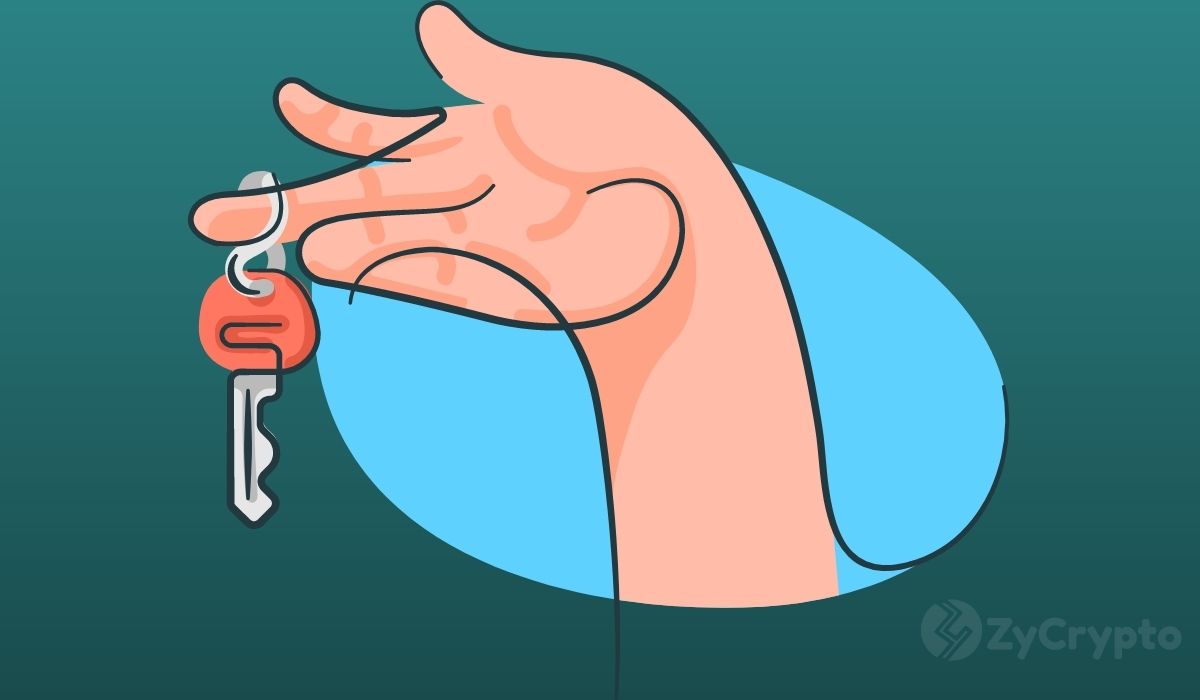 The self-proclaimed “Bitcoin obsessive lawyer” Justin Winston Ono Wales takes the saying “Not your keys; not your coins” seriously. He used the recent ruling in the Archer v. Coinbase case to explain just how important the old crypto adage really is.

The Archer v. Coinbase case illustrates that if you do not control your own private keys, a number of things can go wrong that would lead to the loss of your funds. And what’s worse is that there is nothing that the law can do to help you recover the losses.

Coinbase user and plaintiff Darrell Archer sued Coinbase for refusing to provide him with Bitcoin Gold he believes he’s entitled to after a Bitcoin fork.

Justin Wales lays out his analysis and explains the pitfalls of not holding your own coins in a Twitter thread.

“‘Not Your Keys, Not Your Coins’ is officially case law thanks to a new California appellate court decision.”

Wales explains that the plaintiff expected to receive a large number of Bitcoin Gold but his own actions ultimately prevented him from ever controlling the new forked coins.

“As we know, BTC can be forked into new currencies for lots of reasons by damn near anyone. BCH, BSV, Bitcoin Gold are examples. As someone that holds Bitcoin you’re entitled to an equivalent number of forked coins. In other words, your Bitcoin includes the value of all its forks. But accessing your forked coins is only guaranteed if you hold your own private keys! If you let someone else custody your crypto it is up to their discretion whether to give you your forked assets.”

The plaintiff expected Coinbase to accept Bitcoin Gold on its platform and handle all of the logistics involved with the fork. But Bitcoin Gold was never included by Coinbase.

“Coinbase honored BCash, but not Gold. That’s what this case is about. Facts:

A person kept 350 BTC on Coinbase and wanted the equivalent Bitcoin Gold (valued at $159k at its height) but Coinbase said no. Dude sued claiming breach of contract, conversion, and negligence but the Court rejected all these arguments because it found that Coinbase had no obligation, contractual or otherwise, to support every fork of bitcoin.”

The Court ruled that Coinbase was not responsible for any of the ‘Bitcoin Gold’ the plaintiff was demanding because he had other reasonable options to hold his original coins.

“There is no requirement that investors keep their coins in exchanges; they can always withdraw the coins to their own private wallets.”

The case is a milestone in the blockchain industry because it provides precedent and solidifies the constantly repeated idea that a crypto custodian could cause you to lose it all and there is nothing that can be done about it.

“In other words: “Not Your Keys, Not Your Coins” is now precedent in California and I  imagine will be highly instructive for other jurisdictions hearing similar claims.”

As Justin Wales puts it, “TL:DR: HODL your own damn coins!”