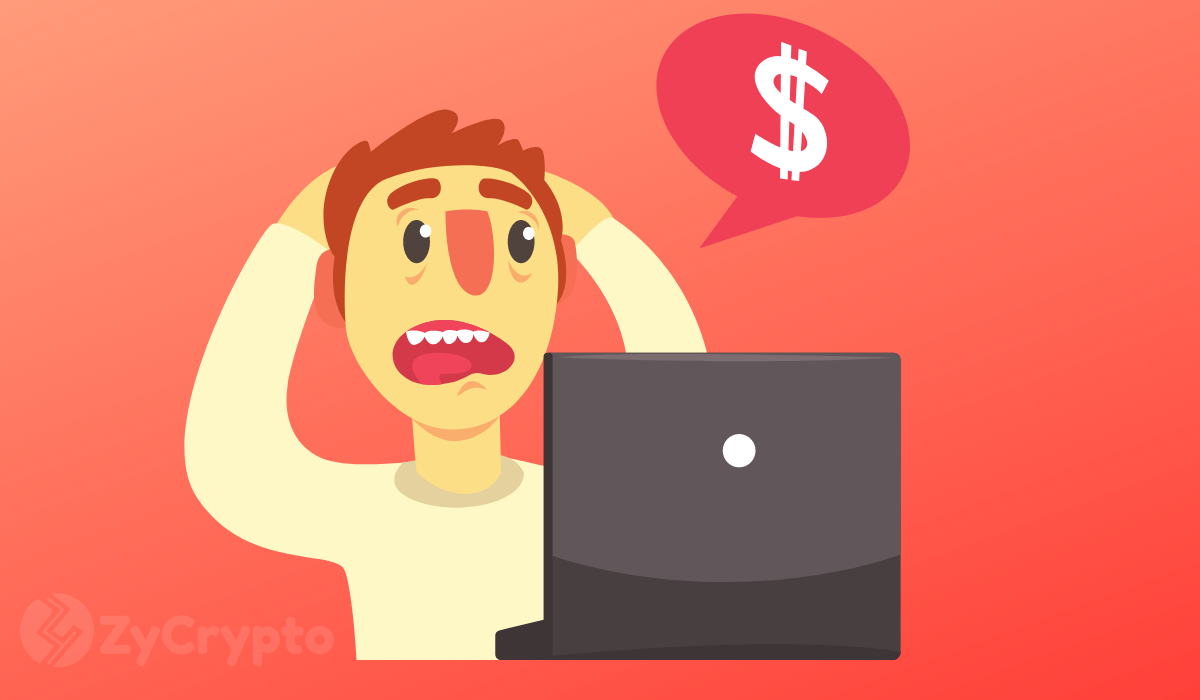 Bitcoin after rallying as high as $5,980 yesterday has witnessed a pullback at the start of the day. The pullback has seen the coin drop to the $5,800 position and the digital asset is currently struggling to stay above that price level. According to data from the last 24 hours, this drop has been signified as a drop of about 1.5%. This is a moderate drop from the coin and one that the bulls can easily turnaround.

In the last couple of hours, Leading Cryptocurrency Exchange Binance was Hacked and the Hackers stole over 7,000 bitcoin worth over $41 Million from the exchange.

2019 seems to be looking very bad for most Crypto Exchanges, a report by Ciphertrace has indicated that Criminals stole more than $356 million from exchanges and infrastructure during the first quarter of 2019.

This could be a major negative blow for the exchange but users are still guaranteed that funds are #SAFU and binance will cover up for the loss, Tron founder Justin Sun offered to deposit 7000 BTC Worth Of USDT to support Binance but Changpeng Zhao Declined Citing that they have enough funds to cover for the loss.

Thanks for the support, really appreciate it. But currently no need. We will cover the loss from the #SAFU fund, there is enough. We are hurt, but not broke.

We are working hard to resolve the issue, so that everyone can deposit and withdrawal again. Will take some time. https://t.co/0j4J0fk99W

Following the drop by Bitcoin, altcoins have not been spared. The wider market has now set a bearish trend seeing the total market cap has plunged by a couple of billions. However, a majority of altcoins have lost significantly more than Bitcoin. Most altcoins have seen a 2% to 5% drop with Binance’s Coin BNB Currently suffering a 7% loss.

Many analysts continue to argue if the ‘altseason’ is over, seeing that Bitcoin has in recent weeks been at the peak of its dominance. Regardless of whether altcoins will continue seeing dramatic surges in the coming days and weeks, it remains clear that they are still following the trend set by Bitcoin.

This means that as long as Bitcoin can remain bullish, altcoins will be bullish too. So, as Bitcoin continues to eye the $6,000 position, we can expect a majority of altcoins to hit their respective key resistance positions during the move.