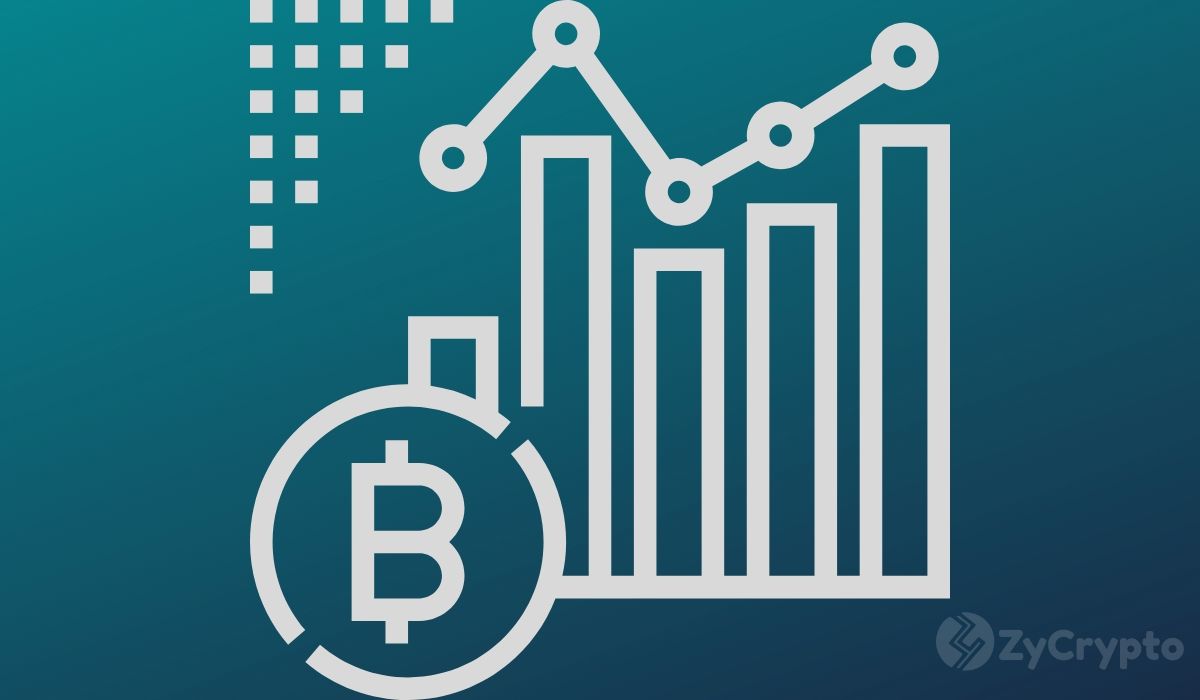 Quite a number of fundamental signals have suggested that Bitcoin is steering in a very volatile direction in the coming weeks, some technical pointer has as well, and the most recent of it was Okex suspending withdrawals. Okex, being one of the leading exchanges in the crypto space, plays a major role in Bitcoin’s daily trading volume as millions of users depend on the platform to trade cryptocurrencies.

Not only did its temporary withdrawal suspension affect the entire market as Bitcoin dropped by 2.5% upon the announcement, but the panic caused by the uncertainty of when the platform will reopen could also cause Bitcoin’s price to fluctuate, even in the tiniest way. Meanwhile, Weiss Crypto Ratings also disclosed that Bitcoin’s correlation with the equities market is leading the dominant cryptocurrency to a volatile position.

These are two of the few technical and fundamental factors that suggest a downward trend in the near term, but in contrast, a new signal on the charts, is affirming this analyst’s standpoint; Bitcoin is on its way to break above $20,000.

As explained by Bitcoin trader Moon Carl, a single ascending triangle shows a trend line pattern that Bitcoin has consistently followed for more than three months. The trend pattern captures the movement of prices and included significant occurrences like bullish engulfing patterns and severe bearish models.

The ascending triangle as seen in Moon Carl’s tweet could follow the pattern and in the next few months push Bitcoin to $20,000 and above. Unless there’s a hindrance in the market, which is unlikely considering that the trend pattern has been consistent for a long period of time, a new Bitcoin all-time high could be recorded this year, or if extended, early next year.

Note that mild price retracements could still occur, regardless of the market’s current strength, and if fundamental factors play into the market, the time needed to attain the $20,000 mark could increase.

Meanwhile, Bitcoin at or above $20,000 is not only a record-breaking high, it will also be an affirmation that Bitcoin could thrive even in the face of intense volatility. If Bitcoin is able to maintain that price mark and proceed to stay range-bound, above $20,000, it would mean that adoption is increasing and more traders are on the long end of Bitcoin.